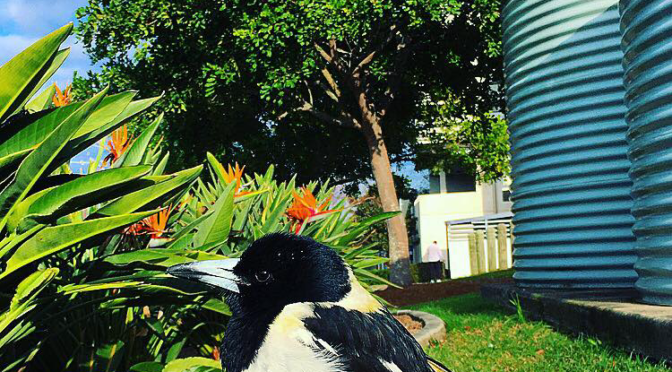 Wildlife In The Garden

Australian cities are rapidly expanding into greenfields areas to accommodate our way of life, however, this is threatening the habitats of Australia’s wildlife. In order to sustain healthy populations of native wildlife, we need to adapt our methods of gardening in urban environments.
While the average suburban backyard is not likely to become a sanctuary for threatened wildlife, by making a few simple planting choices, you can reduce the threat of native animals reaching the endangered species list.
Plants and animals evolve together in what is known as a symbiotic relationship. Animals help with pollination, seed distribution and germination. The plants in return provide habitat, protection and foods. Choosing locally indigenous plants for your garden is essentially creating a preferred habitat and food source for local indigenous animals. Aiding native animals over generations will in turn provide them a genetic advantage over introduced species, as they will continue to evolve with their companion plants.
Additionally, choosing locally indigenous plants prevents unwanted pests. Plants evolve to produce phytochemicals, which poison and deter insects, however, an insect species will co-evolve with usually one type of plant. For an example of this, take a look at our blog on eucalypts. Over thousands of years as the plant evolves greater amounts of phytochemicals, the insect evolves to produce greater amounts of inhibitors, these block the phytochemicals effect. A species of insect is so fixated on its co-evolved species of Plant that it will not recognize any other plant as a potential food source. Choosing indigenous plants and weeding out invasive species, will kill off an insect’s food source and irradiate an introduced foreign pest.
For example, foreign pests such as fire ants are one of the greatest threats to agriculture and horticulture industries.
The current epidemic of fire ants is set to cost Queenslanders billions and poses a bio-security risk to the natural habitat. The fire ant epidemic arose when the killer ants hitched a ride from palms being imported from Mexico.
Queensland’s tropical climate teamed with foreign palms creative an attractive environment for these invasive insects. However, indigenous palms support native and non-invasive insects. The desire for foreign palms contributes to a great financial and environmental cost.
By choosing native plants over non-native, wildlife habitats and urban environments can not only co-exist but also thrive together. As such, it is crucial that this idea widely adopted by the populace and in particular by town planners, urban and landscape designers and even the home gardener. In doing so, we can work to prevent future bio security risks and we can prevent further damage to our landscape and agriculture industries. Most importantly however, we can restore safe and healthy habitats for Australian wildlife. It is also important to be careful with any pesticides you choose. Recently the European union has banned the use of the three neonicotinoid pesticides on open ground and and Bunnings has decided to phase them out in Australia. A great way to encourage birds and other wildlife to your garden, is to set aside an area as a natural habitat that also encourages pollenating insects to visit your garden.
Photo of a juvenile Cracticus nigrogularis, more commonly known as the ‘Pied Butcher Bird’.
This bird sings complex flute like melodies, the most common of which shares some characteristics with Beethoven’s 5th symphony. His home is the beautiful Cupaniopsis anacardioides, more commonly known as a Tuckeroo Tree, both plant and animal are indigenous to most parts of north and eastern Australia.
Wildlife in the Garden article published by Callum O’Brien for more information on natives please visit my horticulture and Landscaping blog 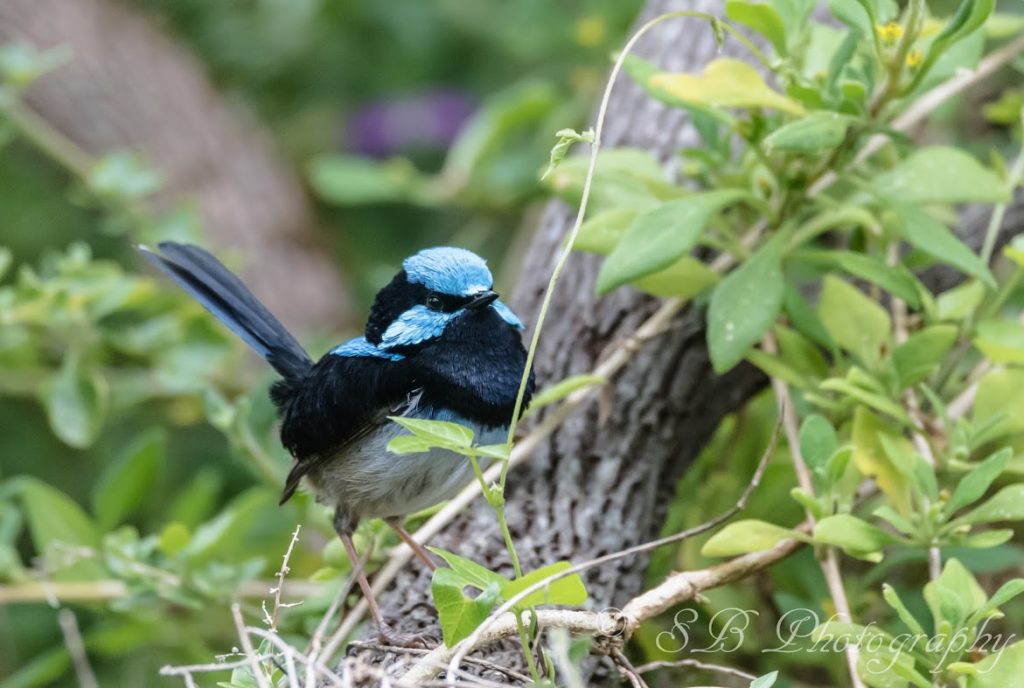