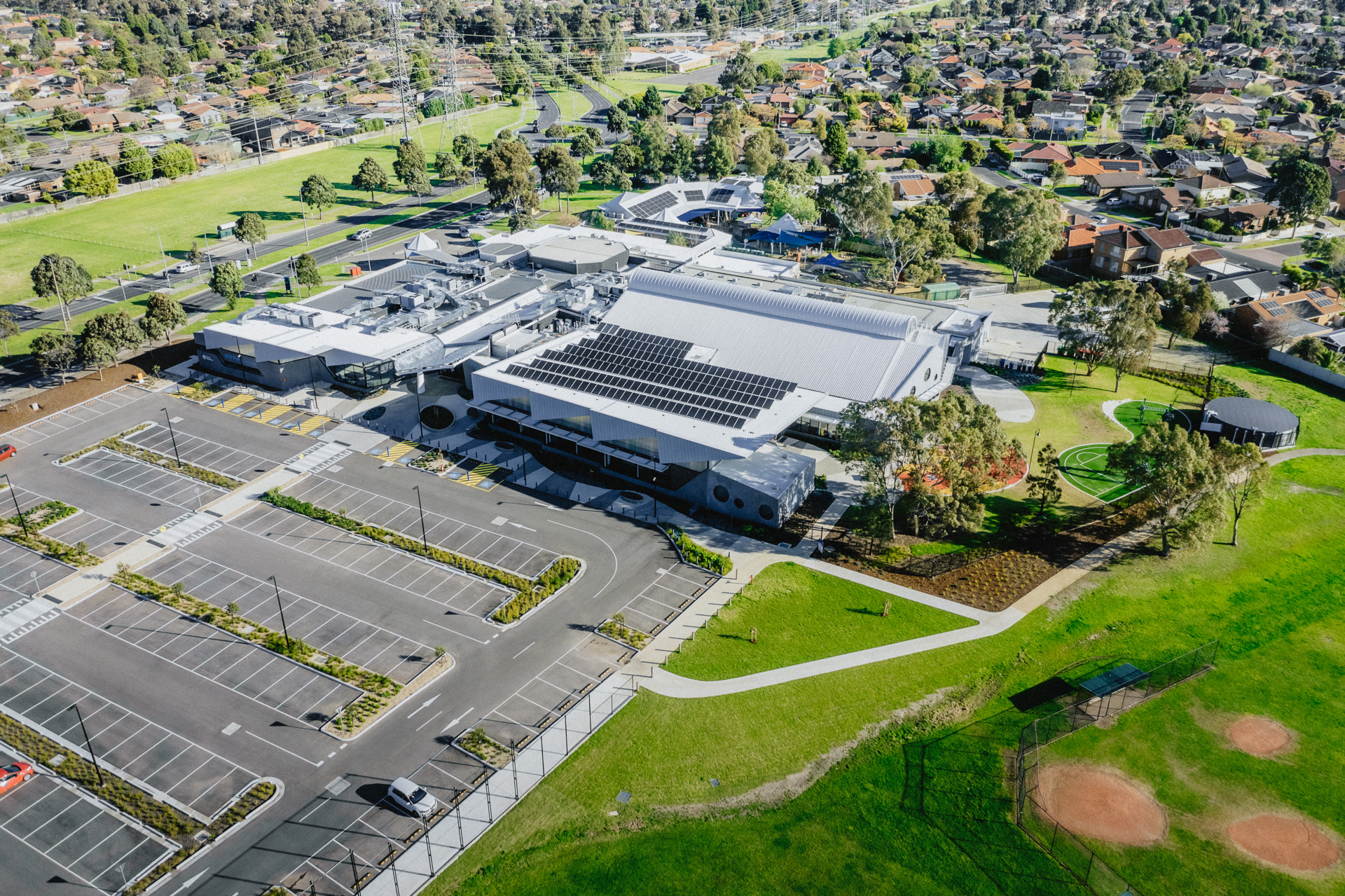 Commercial landscaping of the public space at Mill Park Sports and Aquatic Centre. 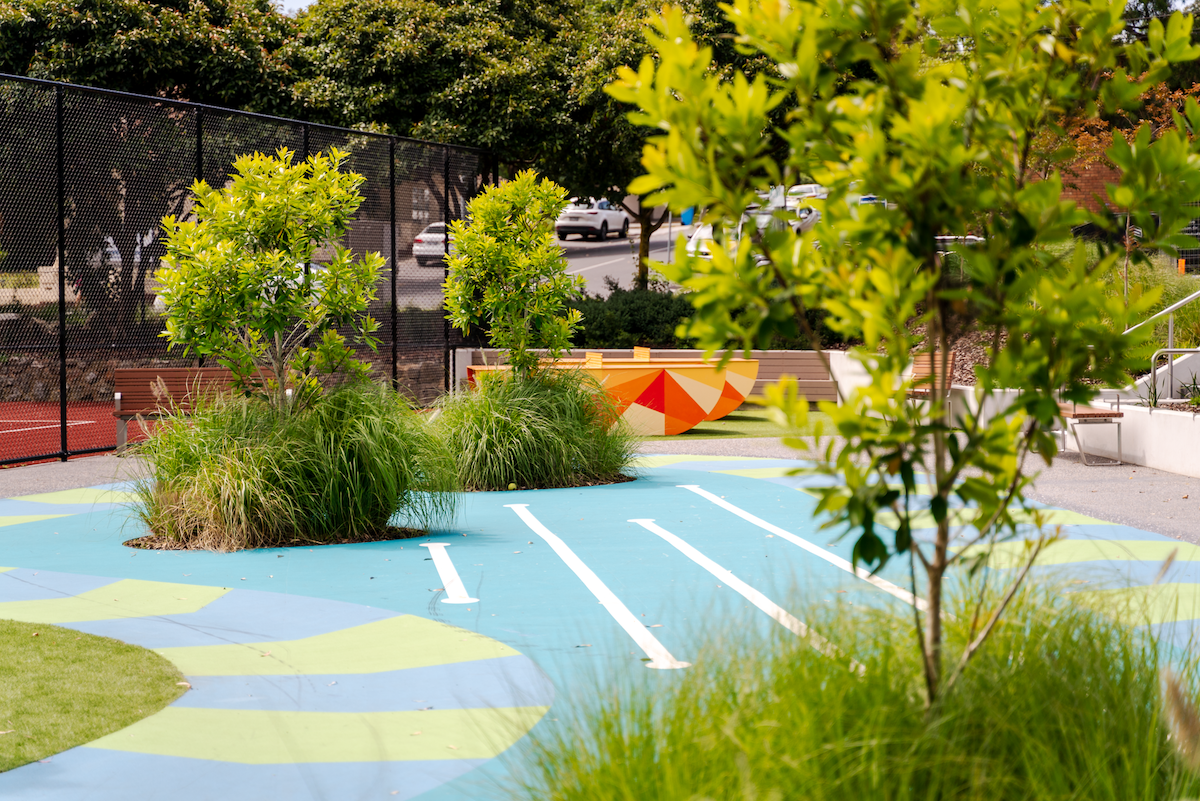 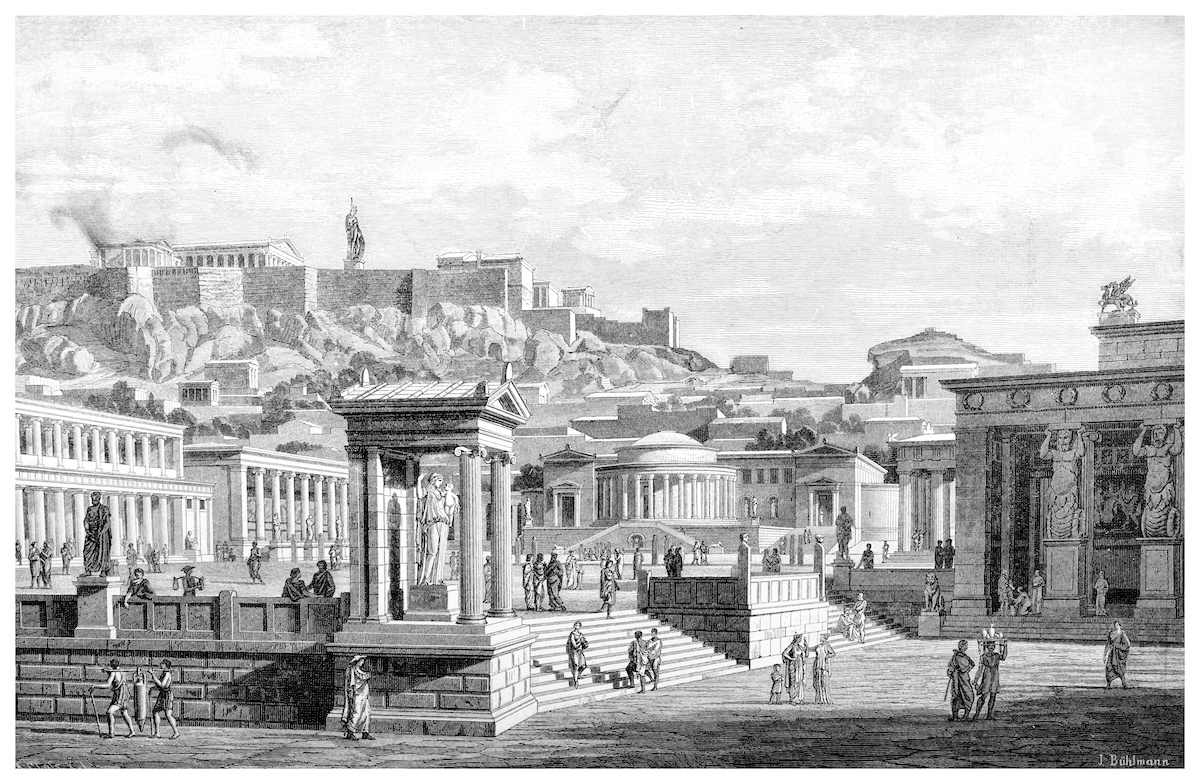 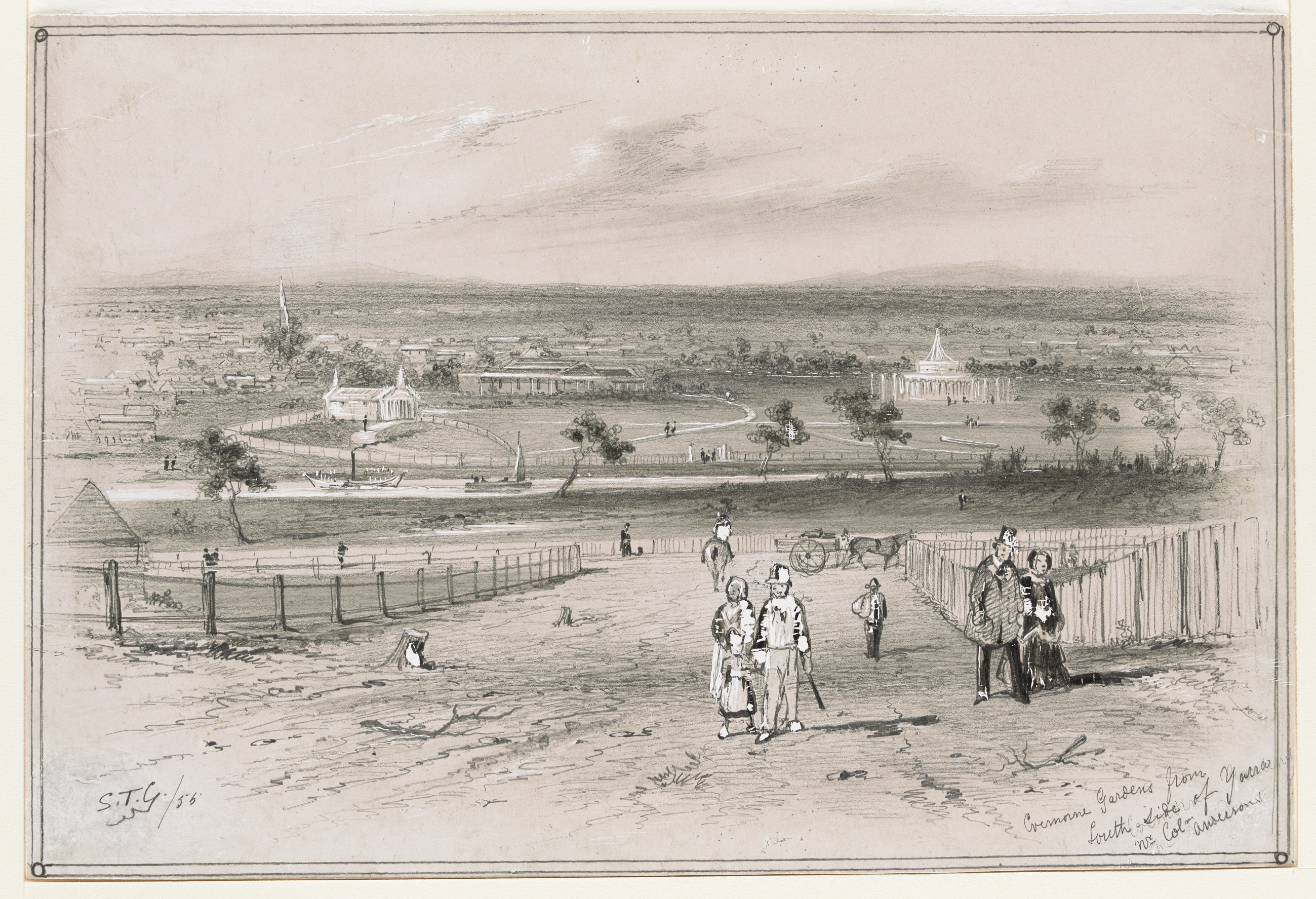 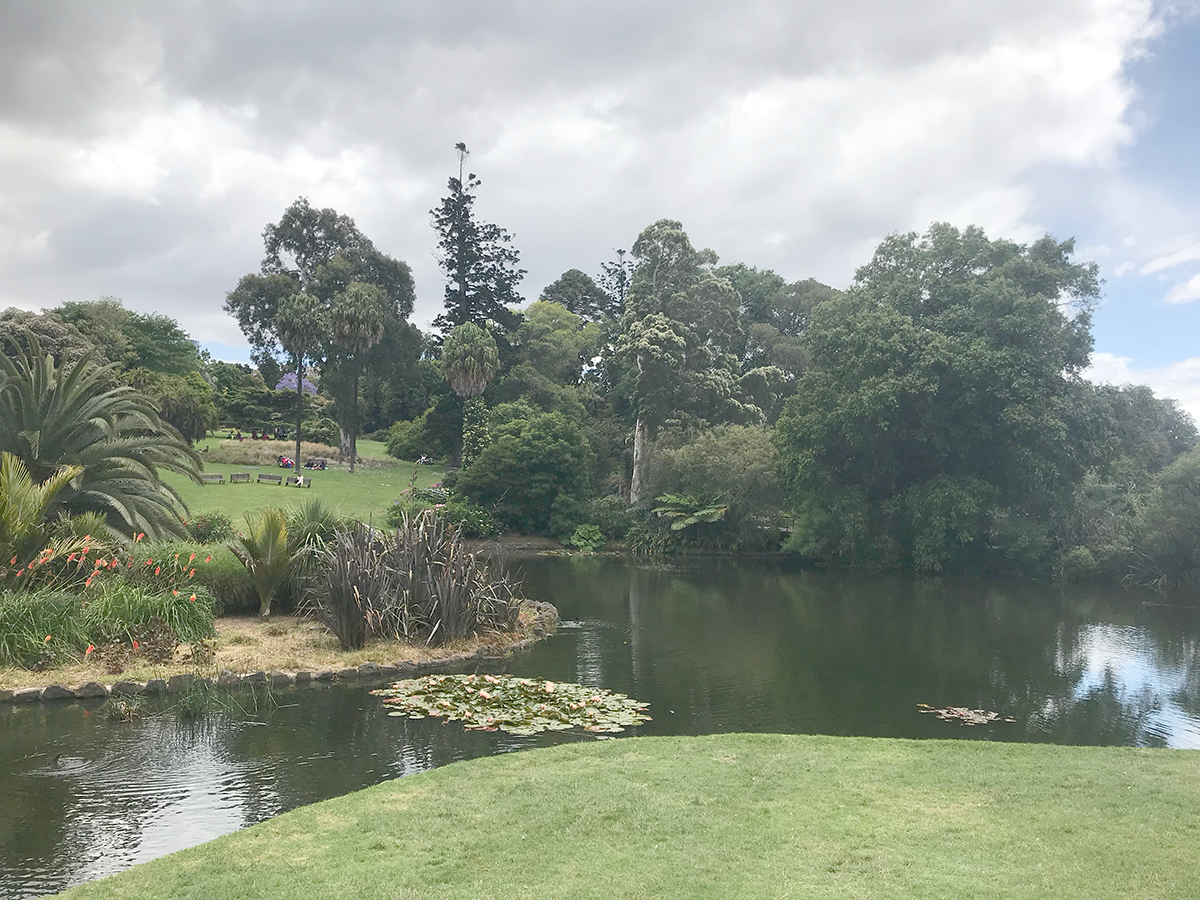 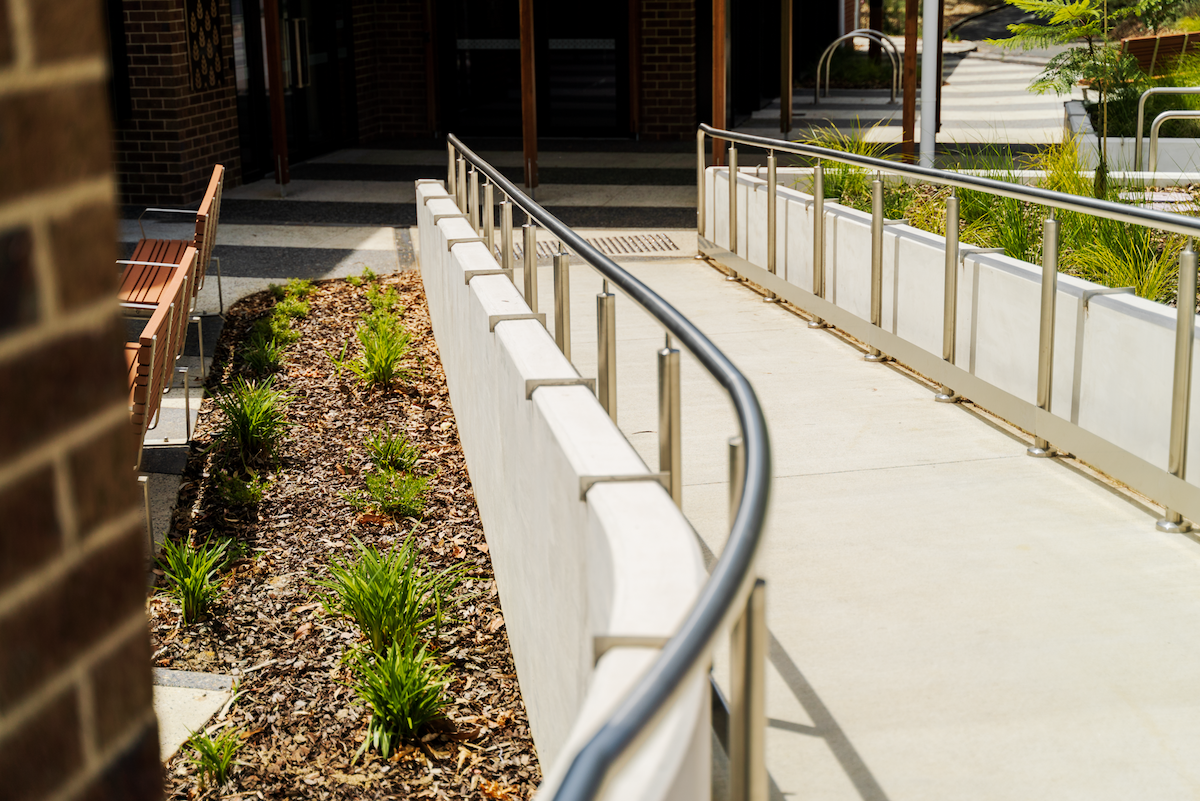 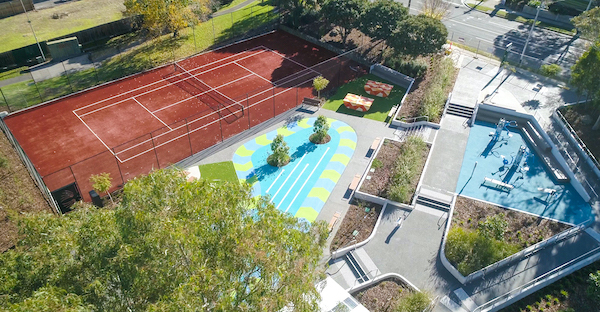 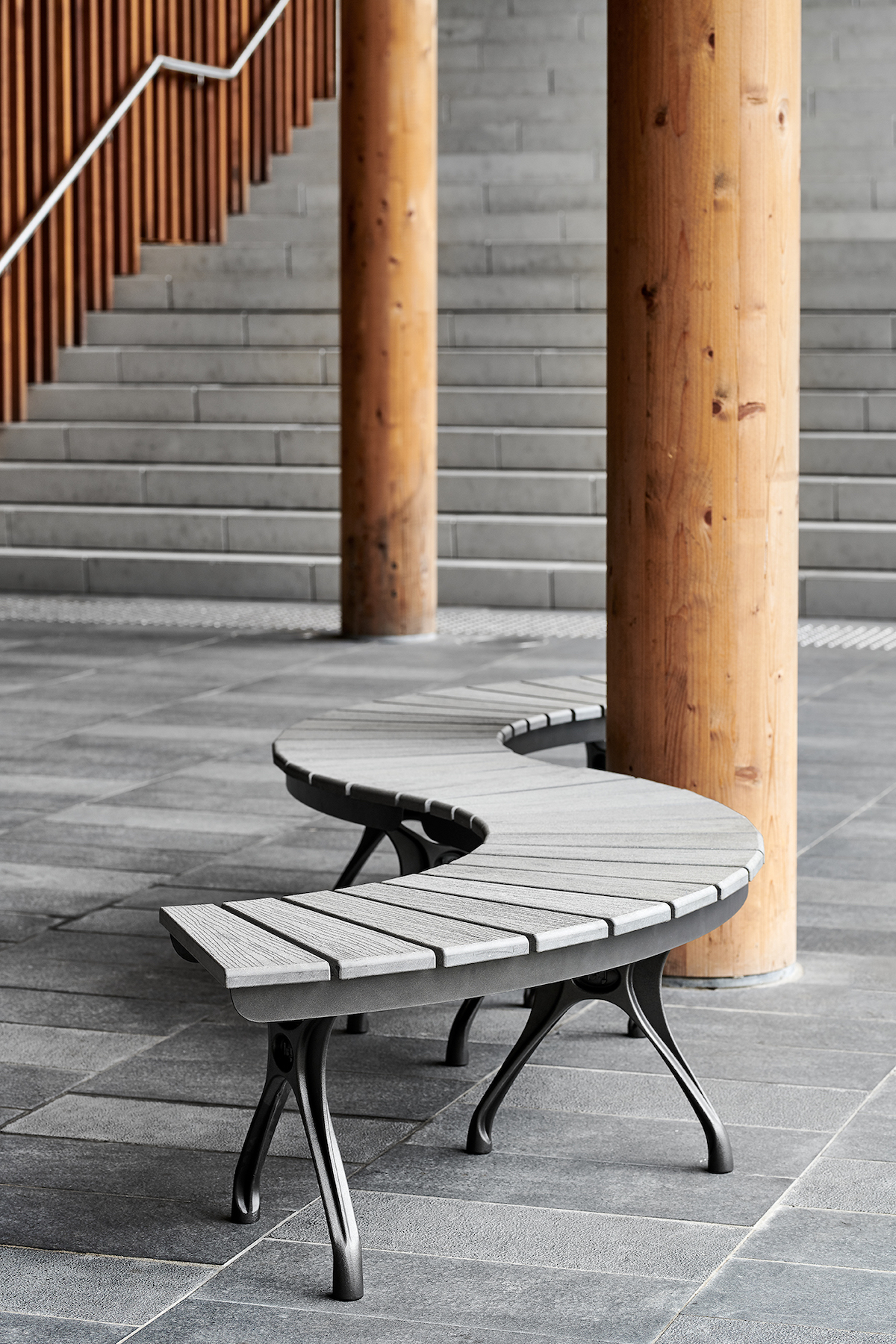 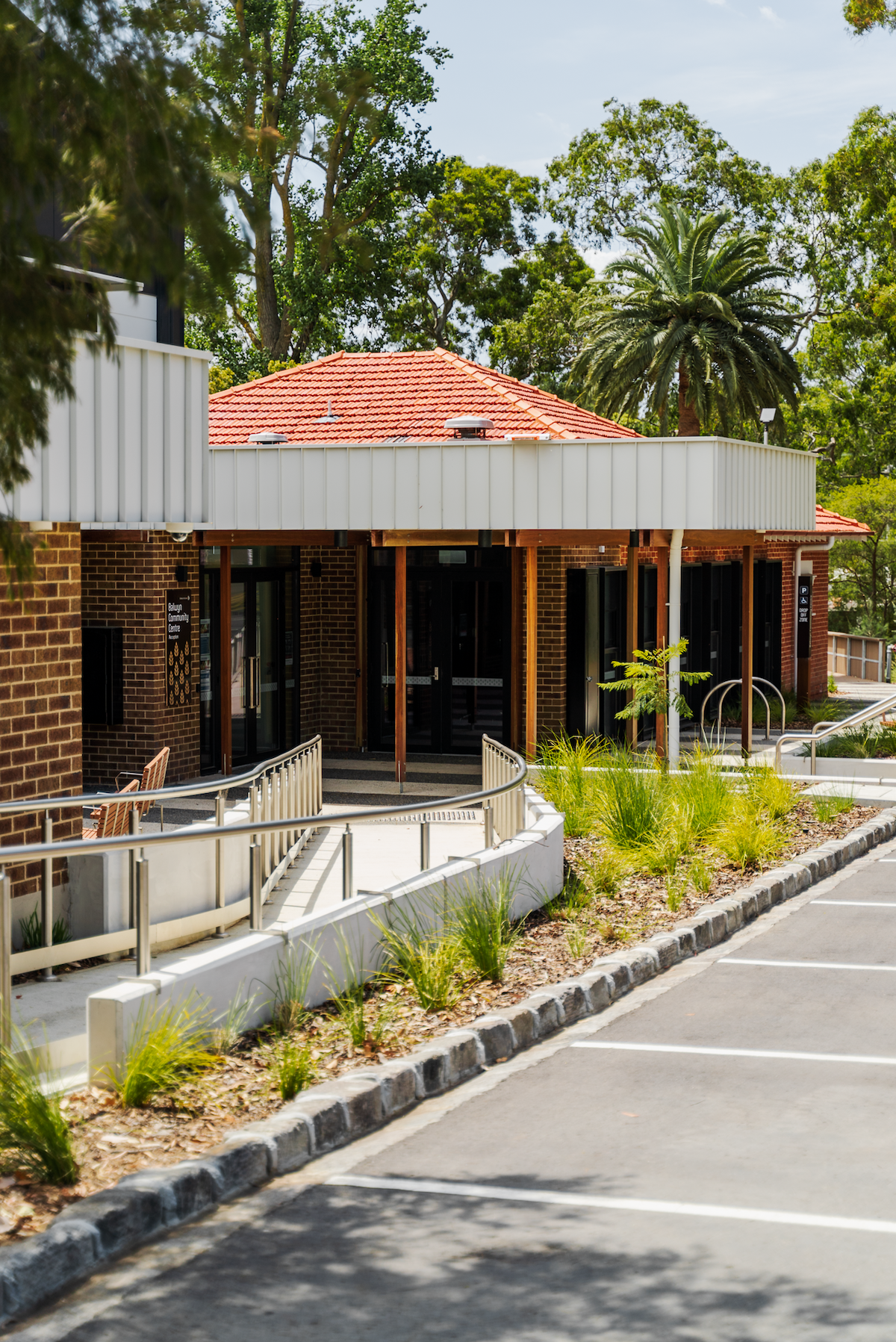 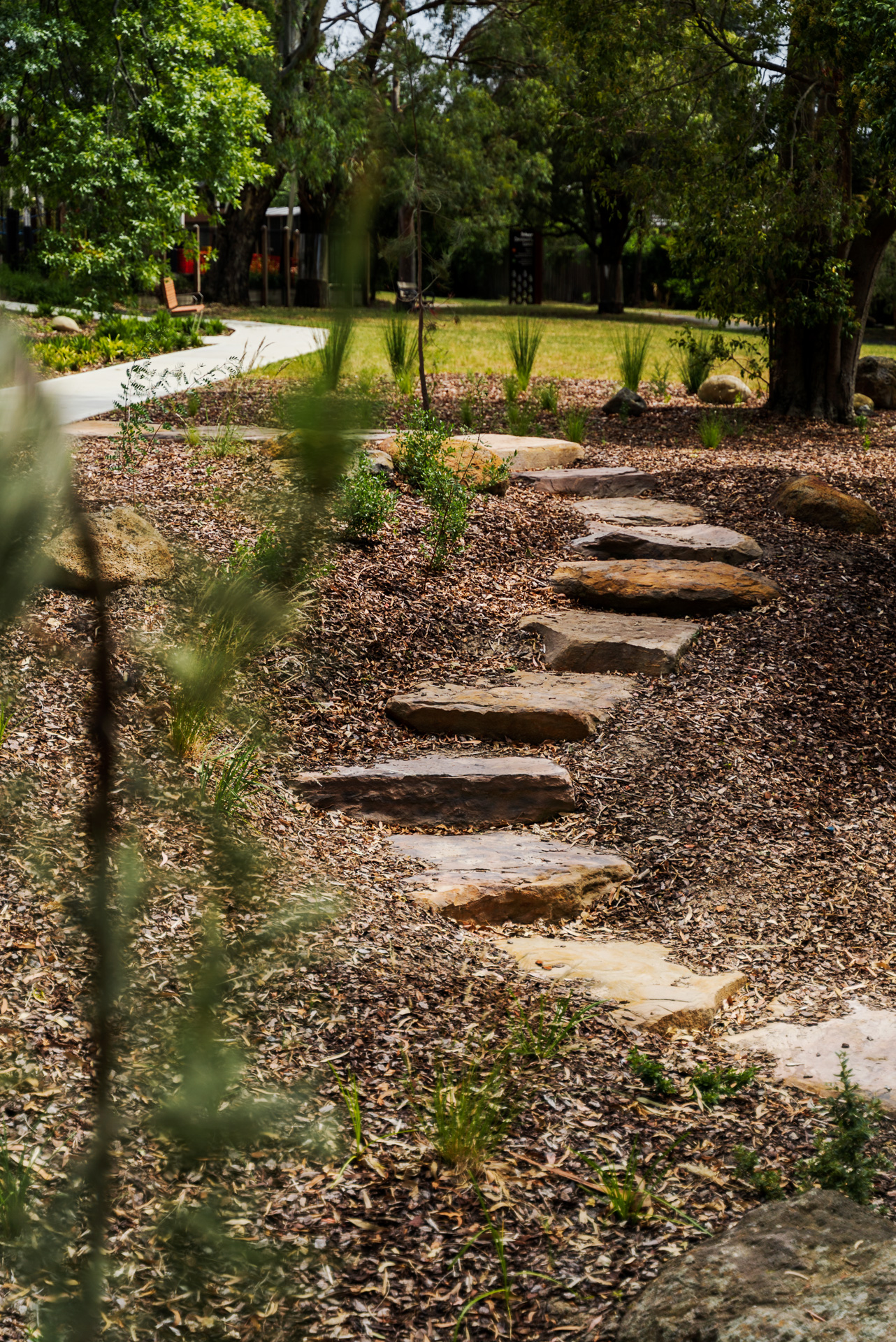 The mudstone path to the Balwyn Community Centre Wetlands. 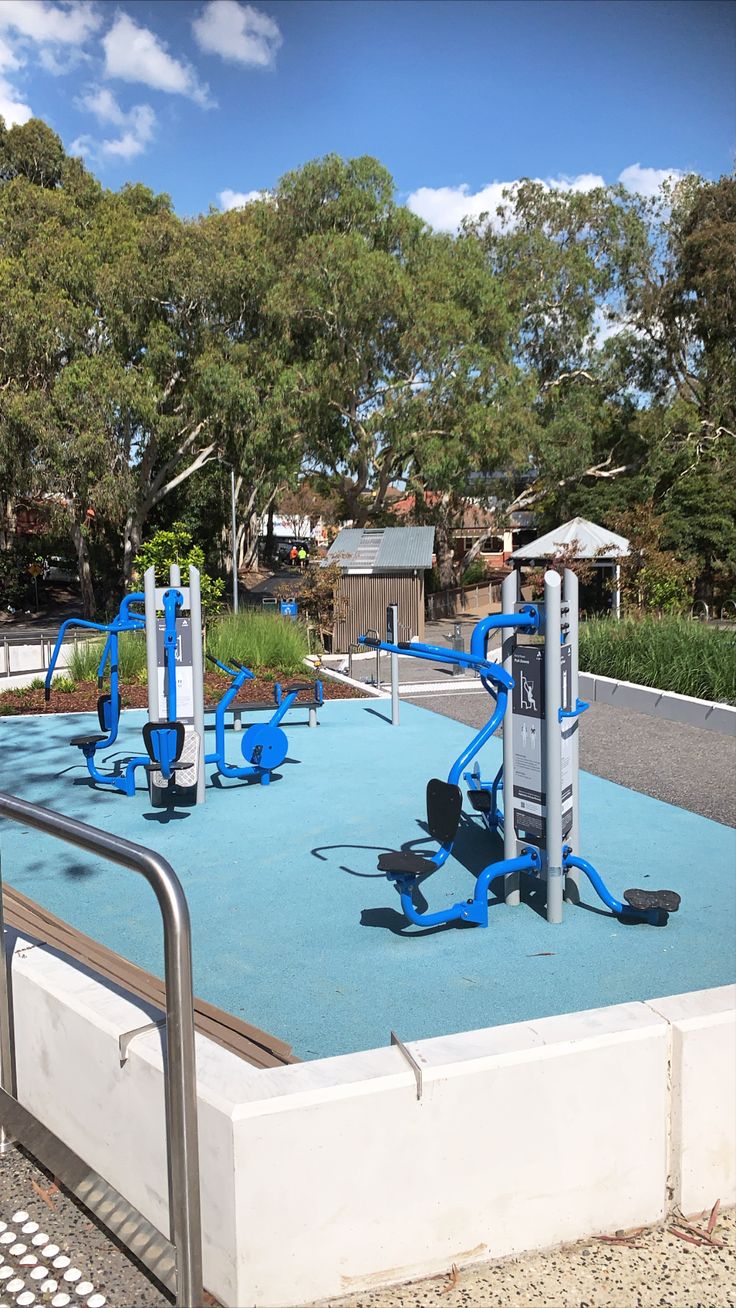 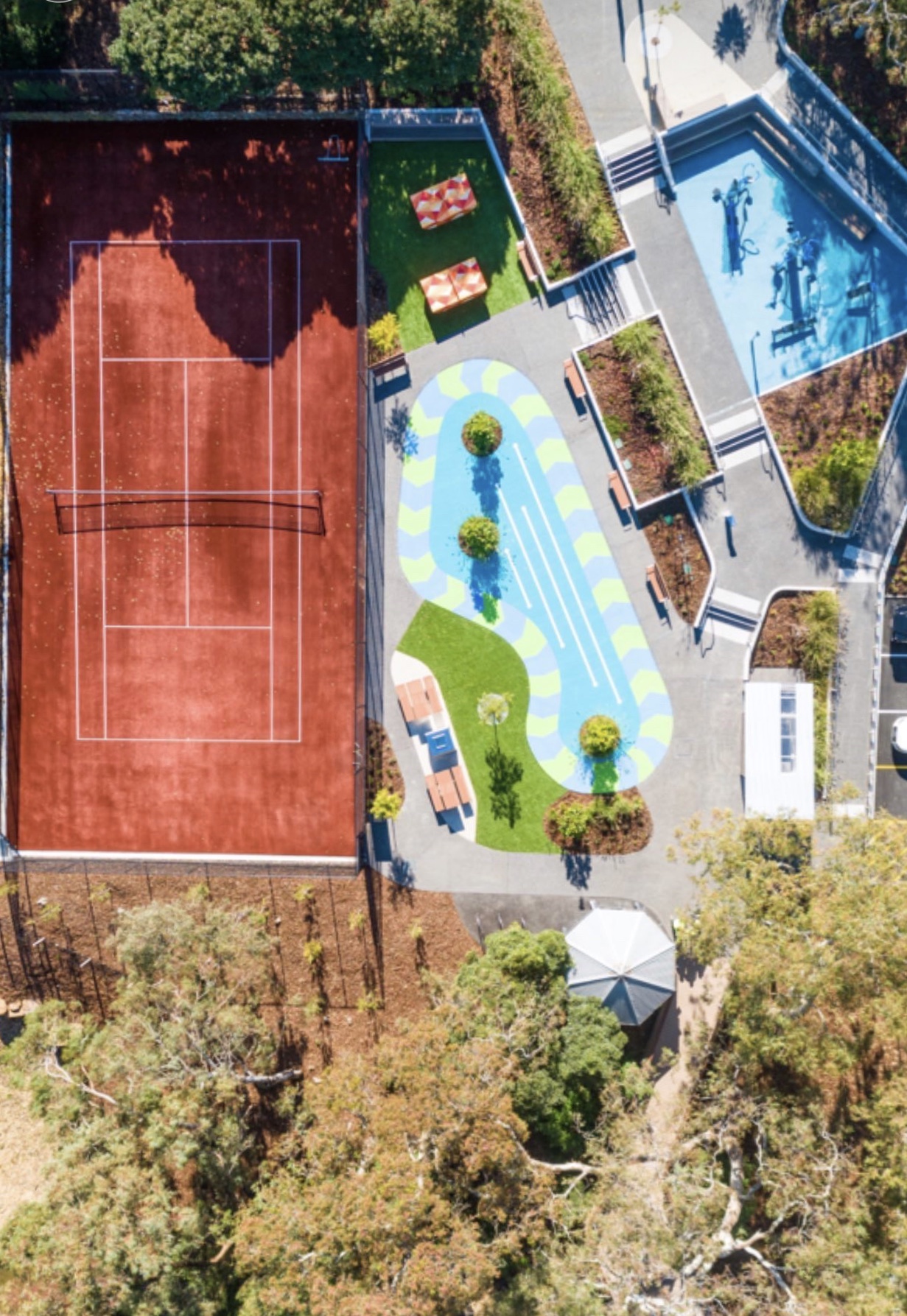 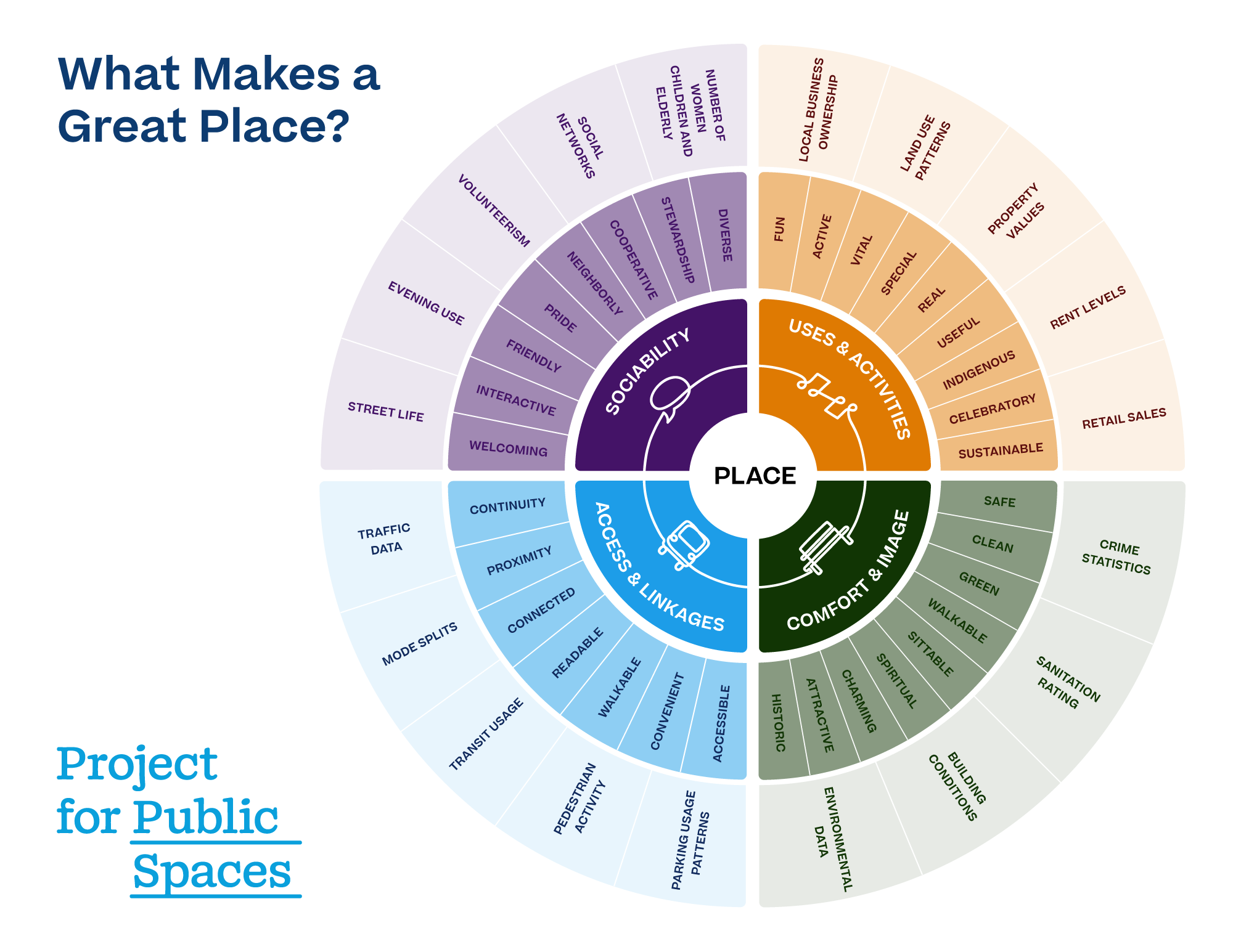