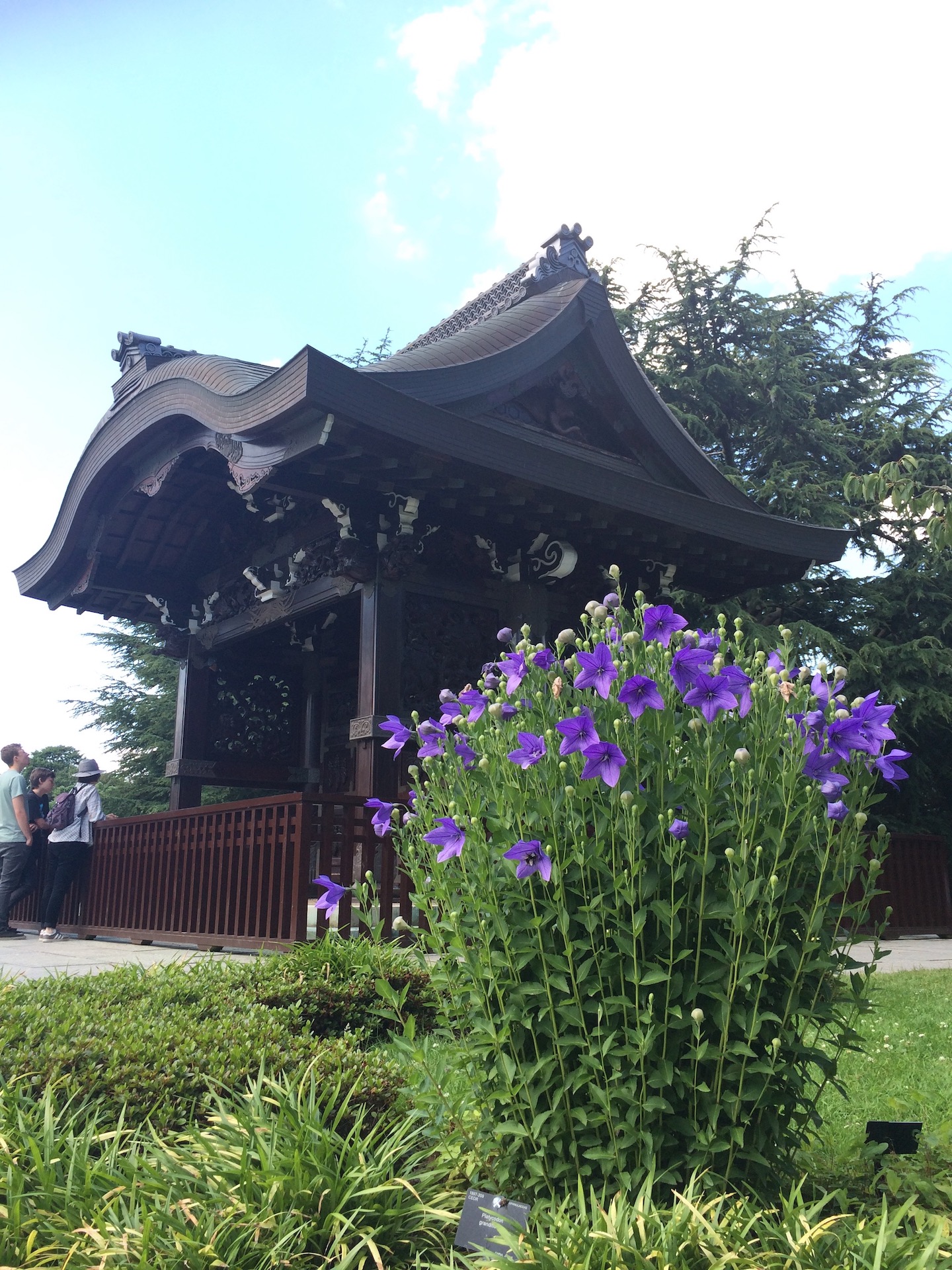 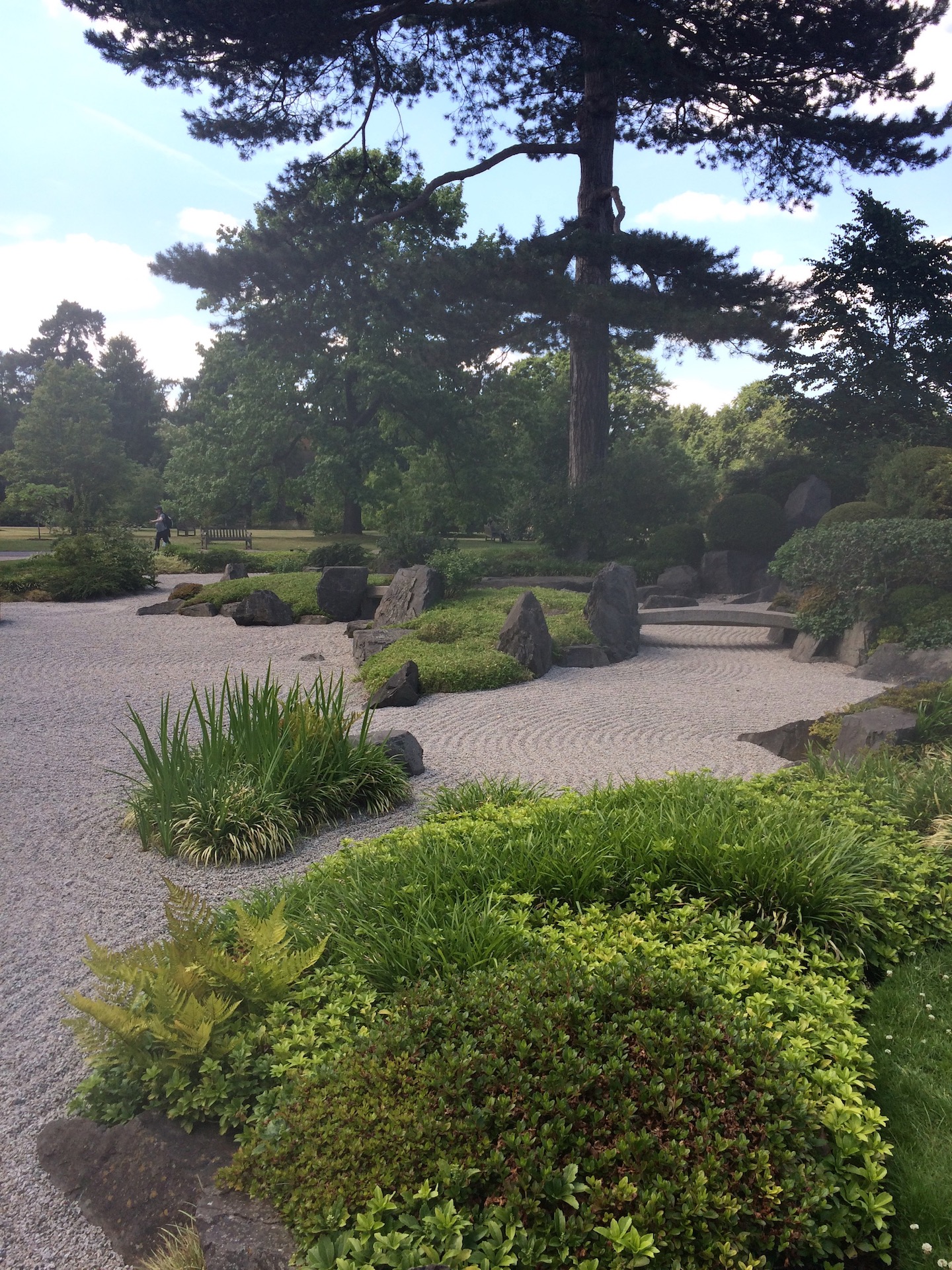 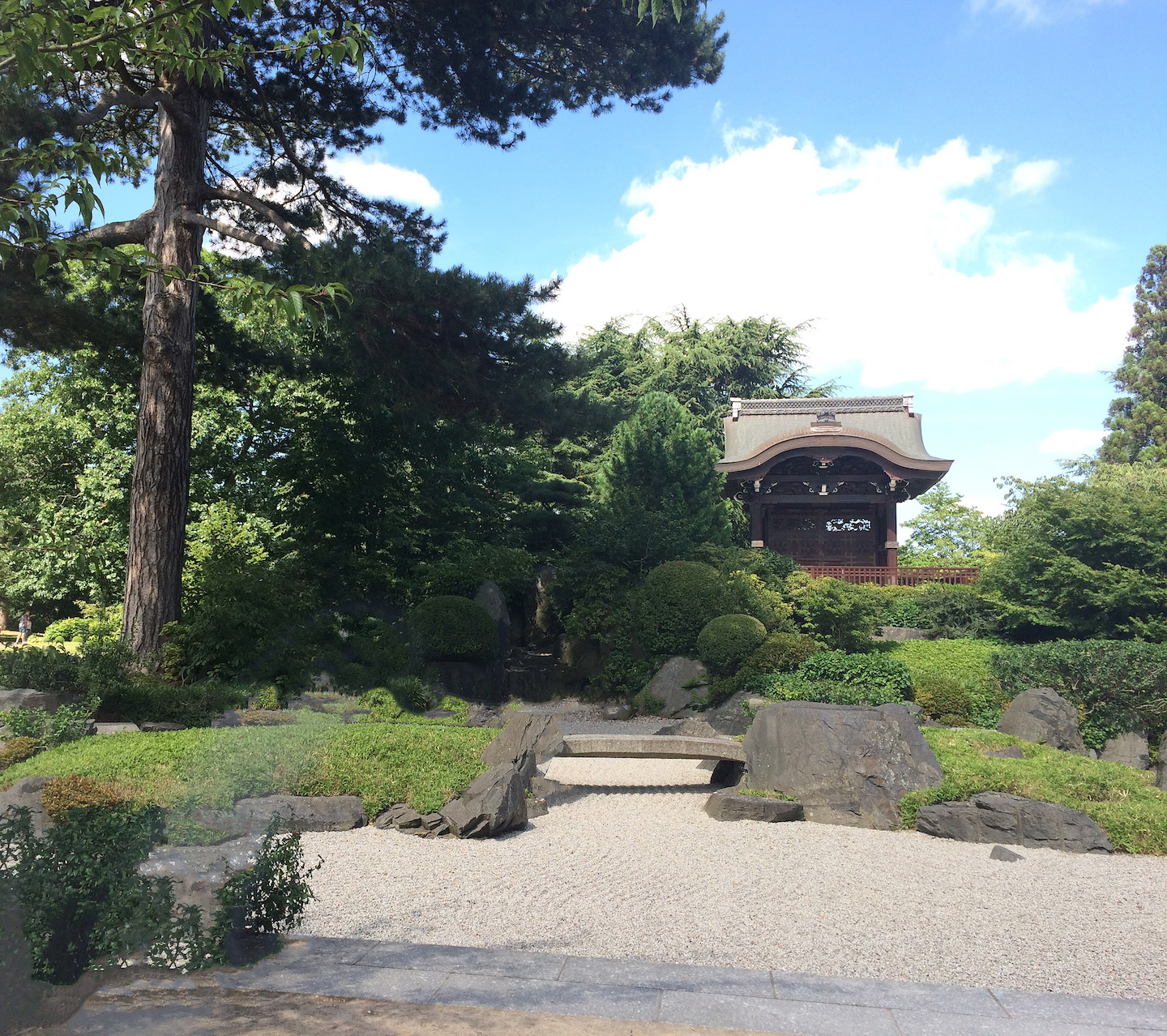 The Grounds of Kew

Kew gardens started in 1759 and now covers more than 120 hectares. Kew gardens has a botanical collection of over 50,000 living plants and has one of the largest collections in the world. Every year more than 1.35 million visitors wander the grounds of Kew to take in the wonderful landscaping. 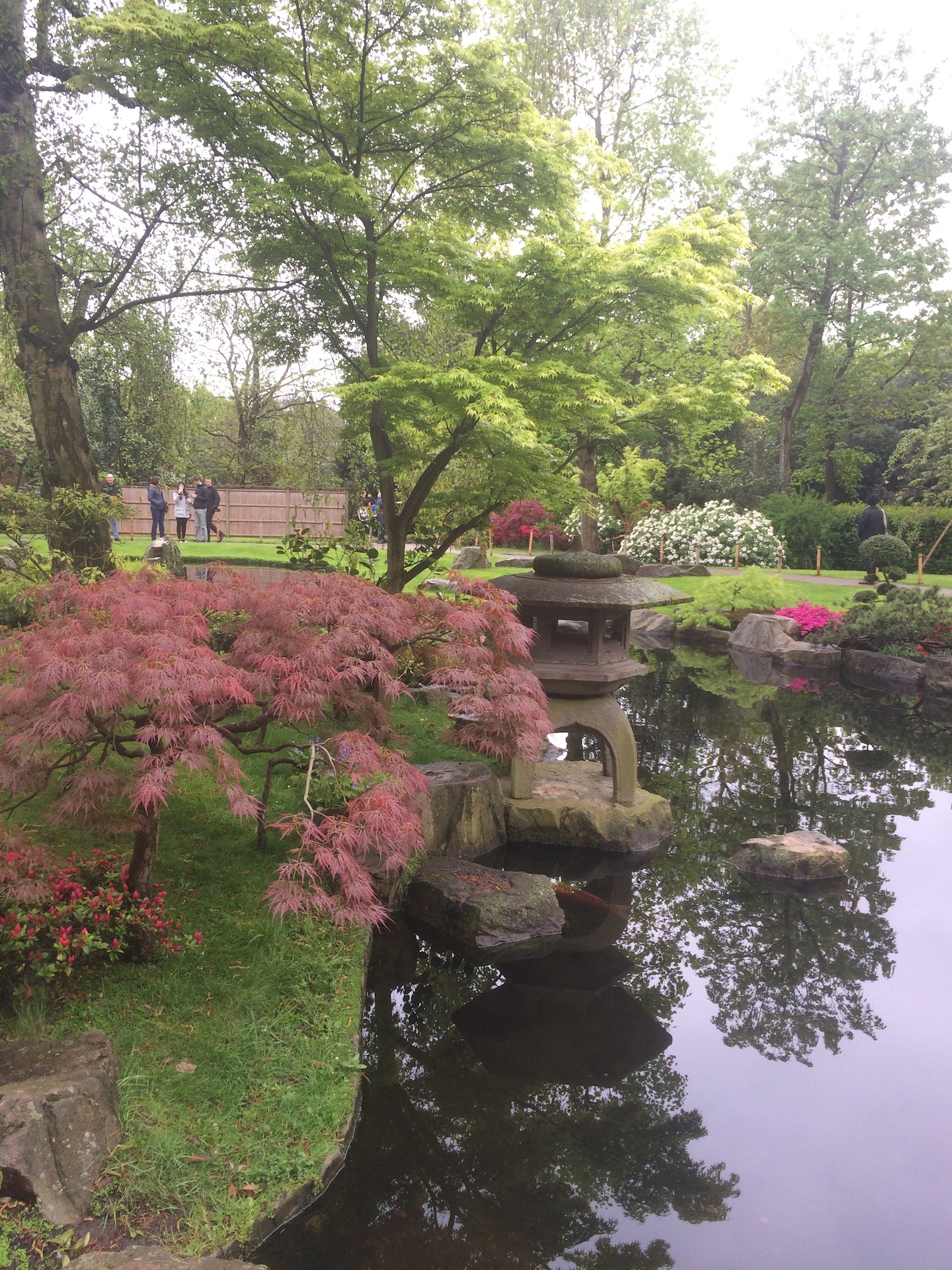 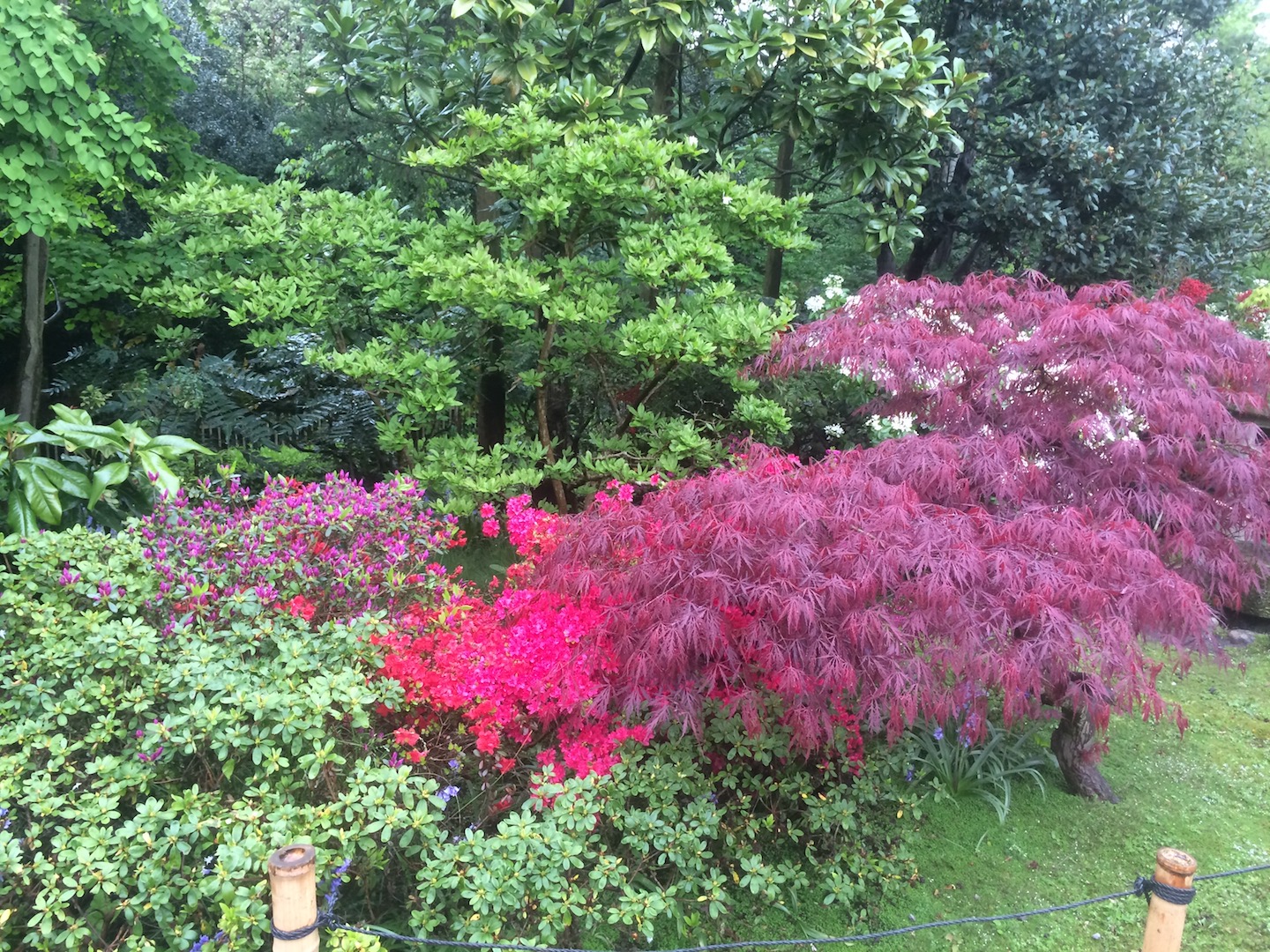 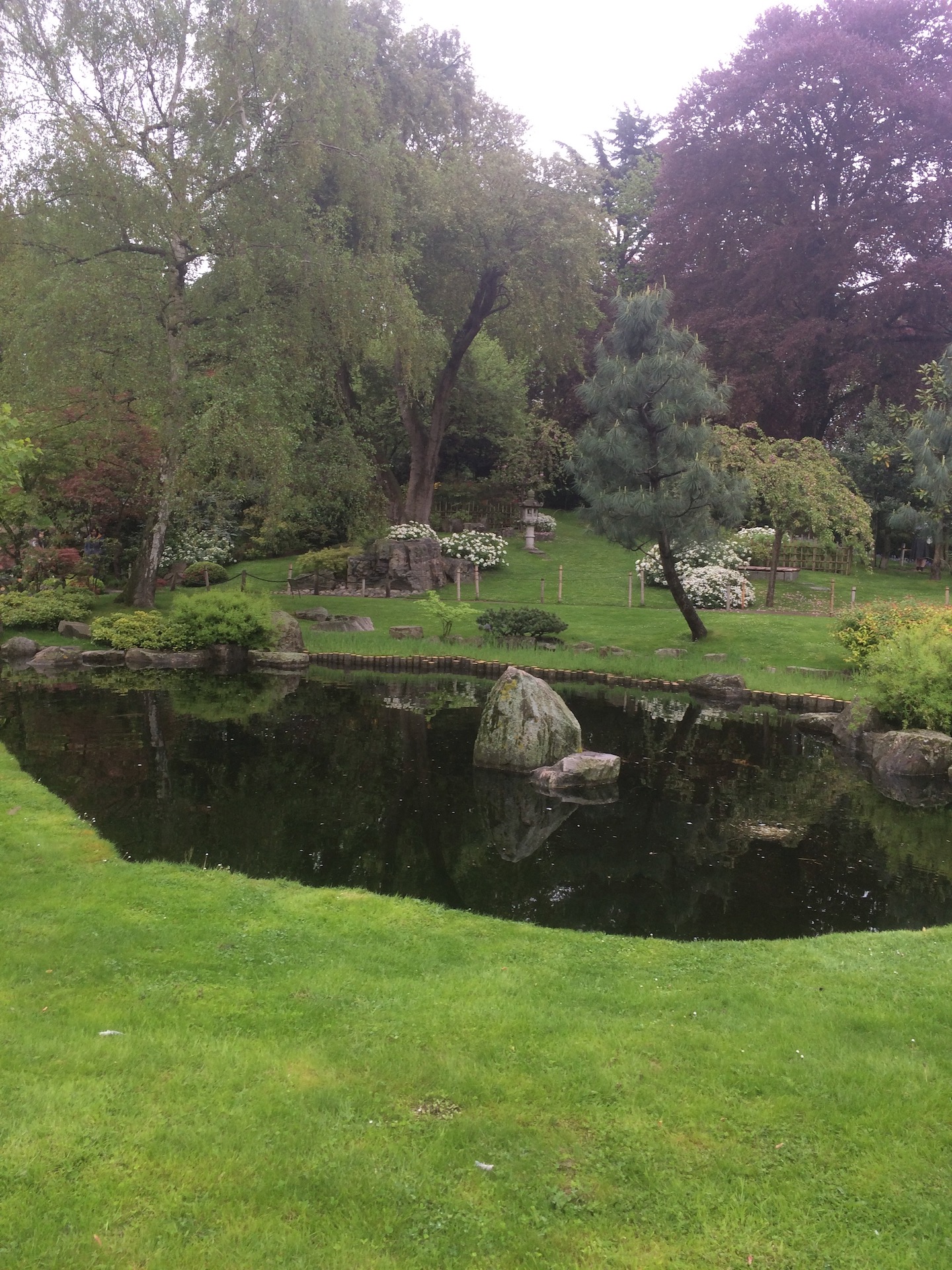 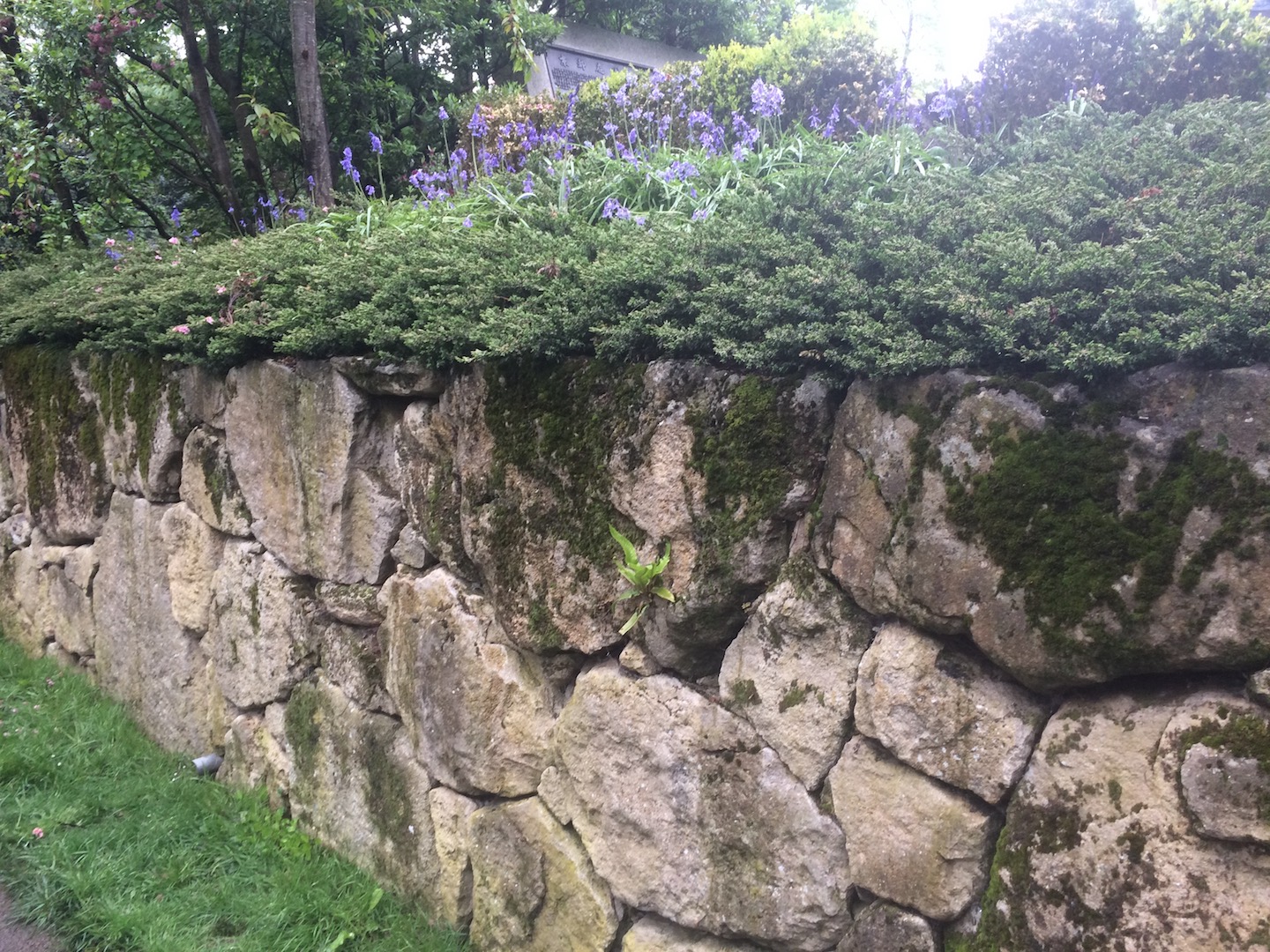 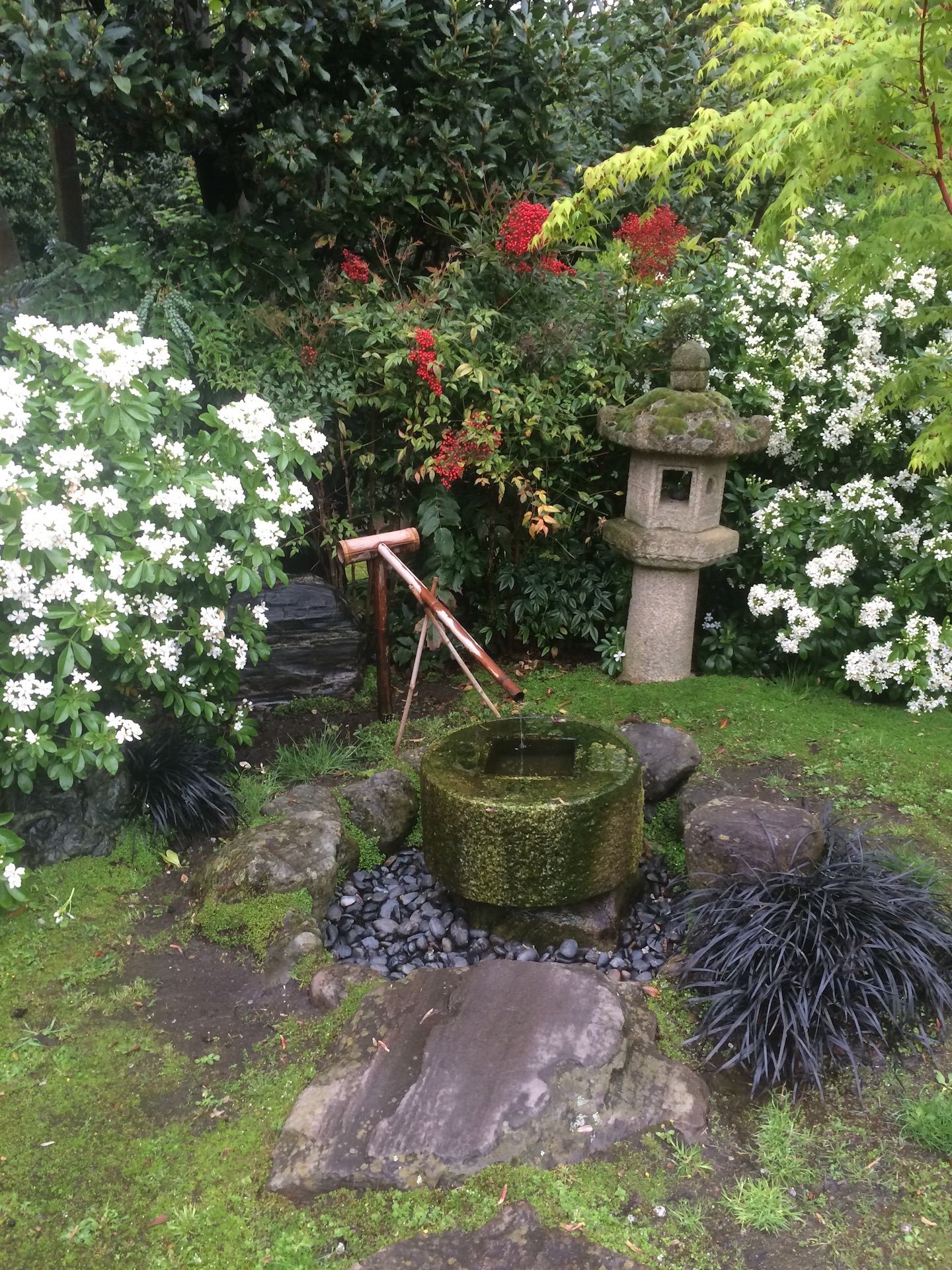 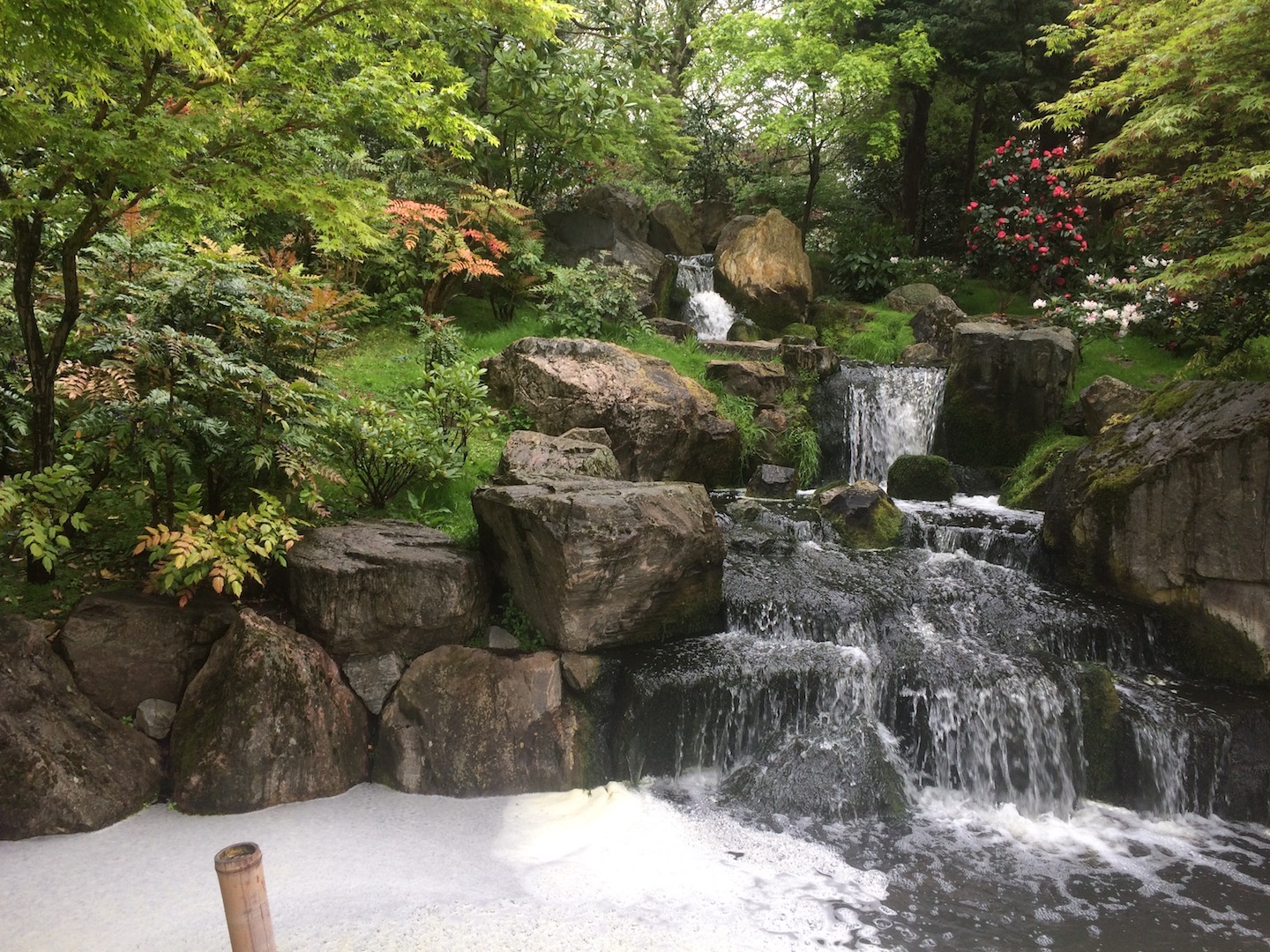 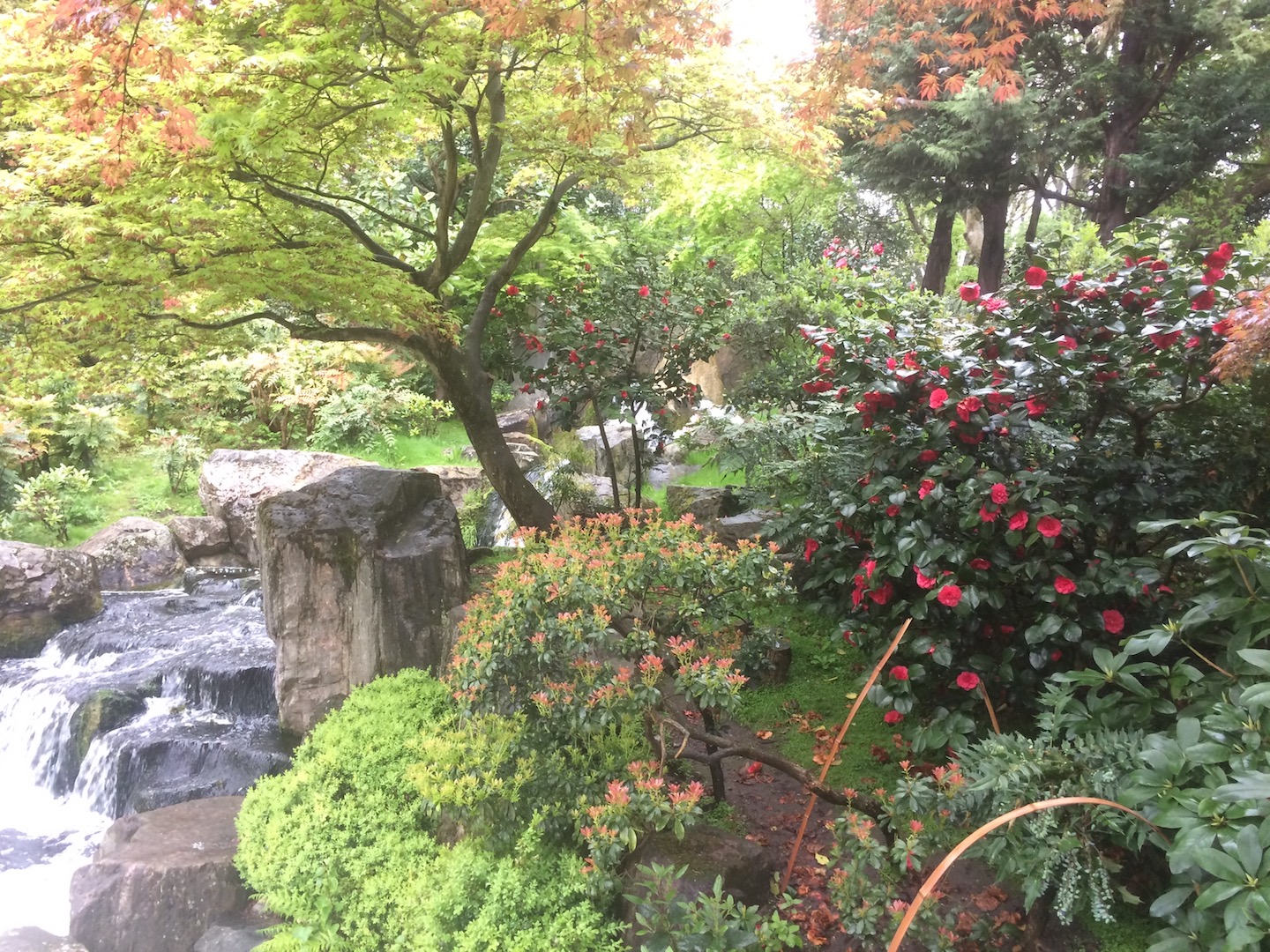 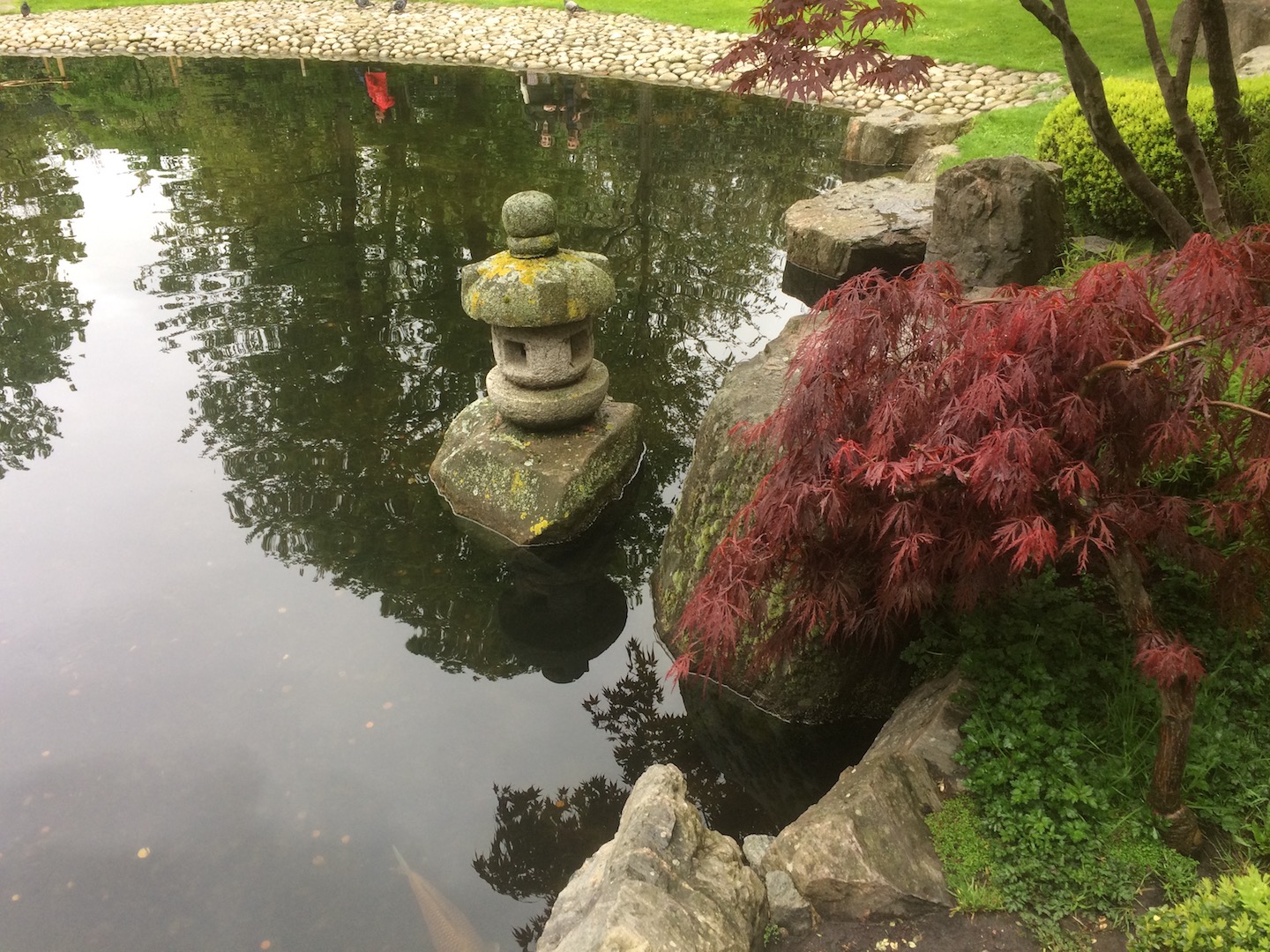 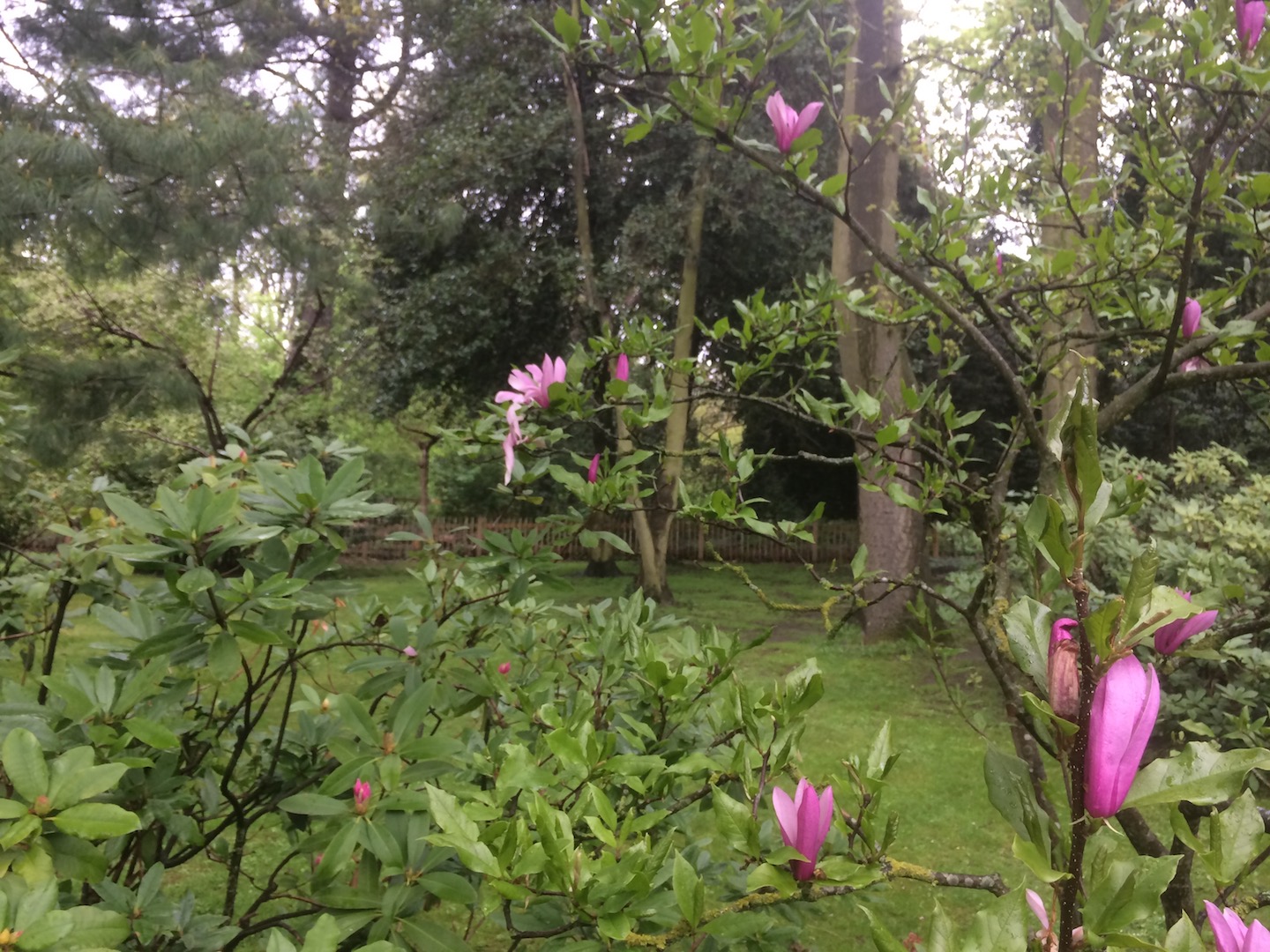 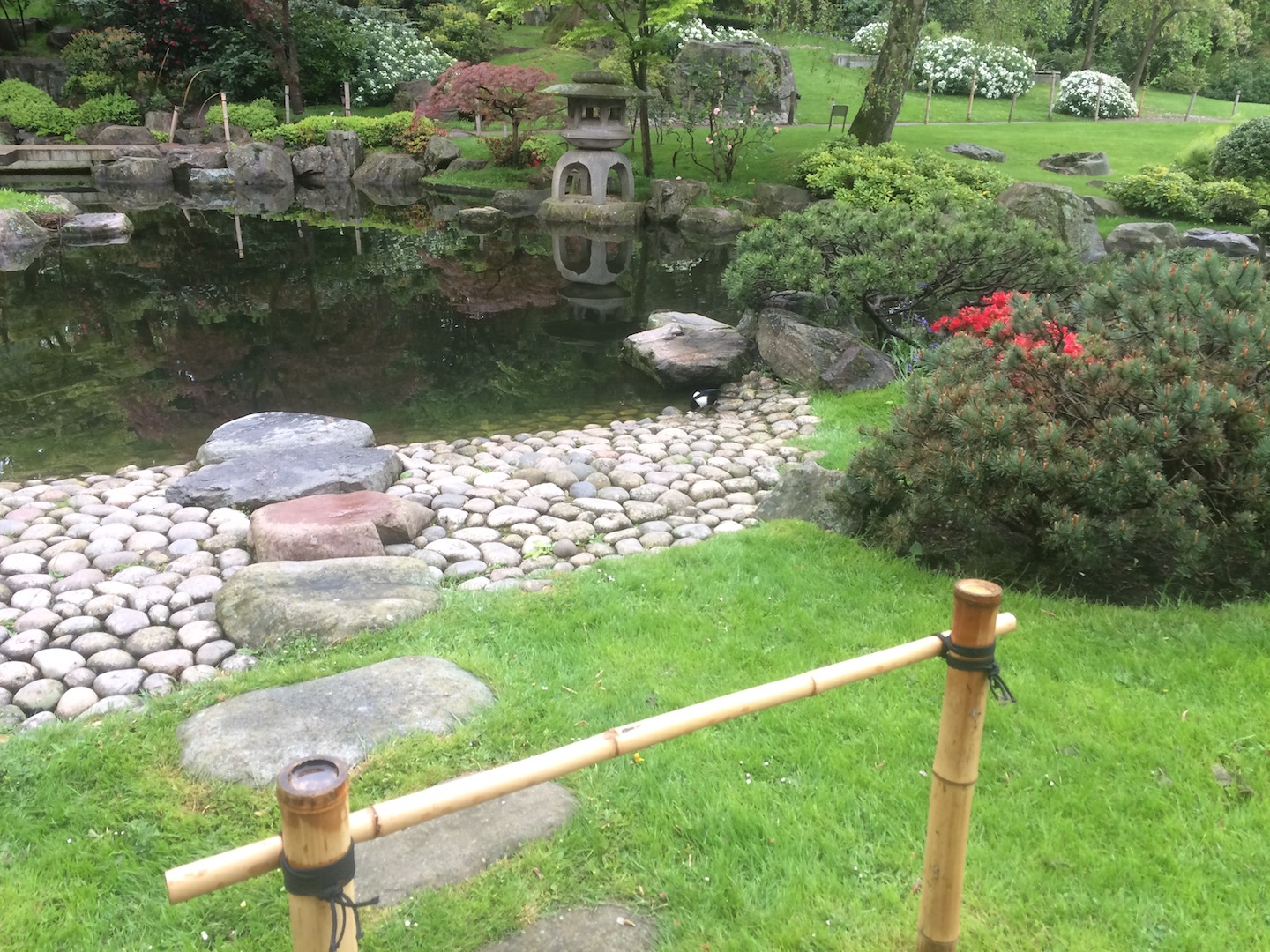