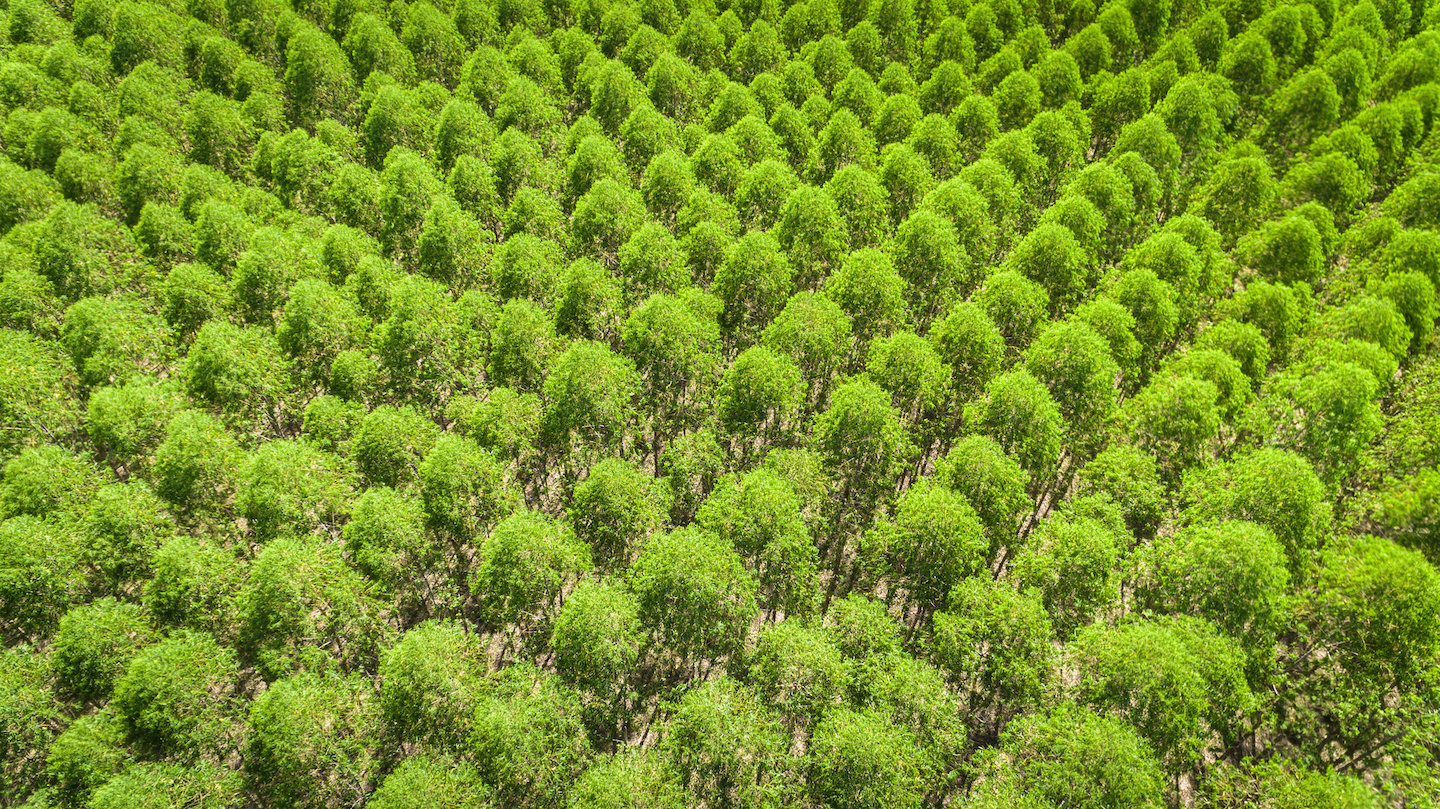 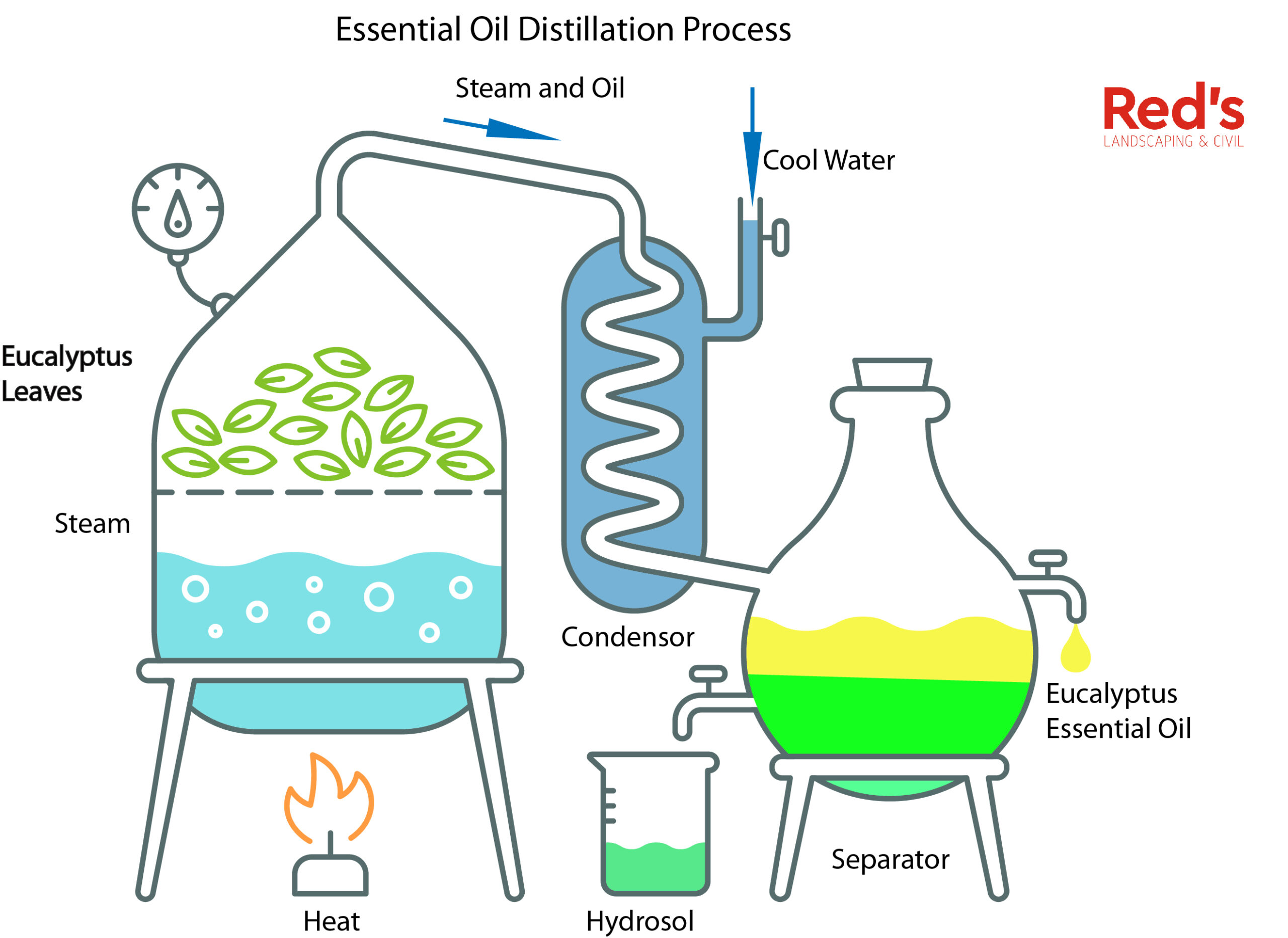 The Red flowering gum tree is a great street tree for your Melbourne garden. Avoid planting them under powerlines as some hybrids can eventually grow to 5 metres or more very rapidly. Fortunately there is a dwarf variety suitable for smaller gardens. Corymbia ficifolia ‘Baby Crimson’ will grow to around 3 metres tall. Insects, and birds like the rainbow lorikeet, will be attracted to the nectar rich flowers of al of the flowering gums. The eyes of the rainbow lorikeet are particularly sensitive to orange and red colours. 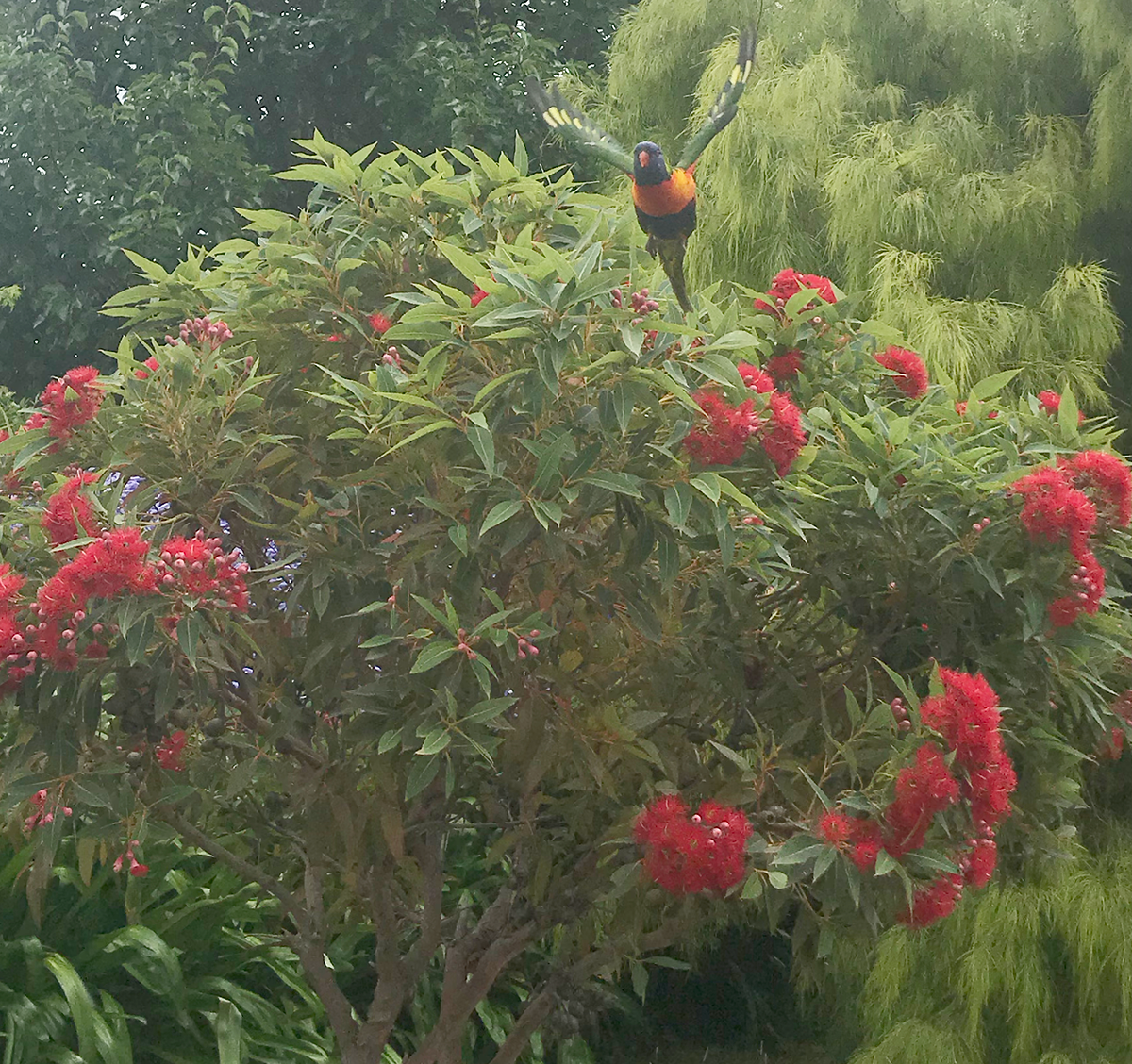 A Rainbow lorikeet flies from a red flowering gum after a feed. 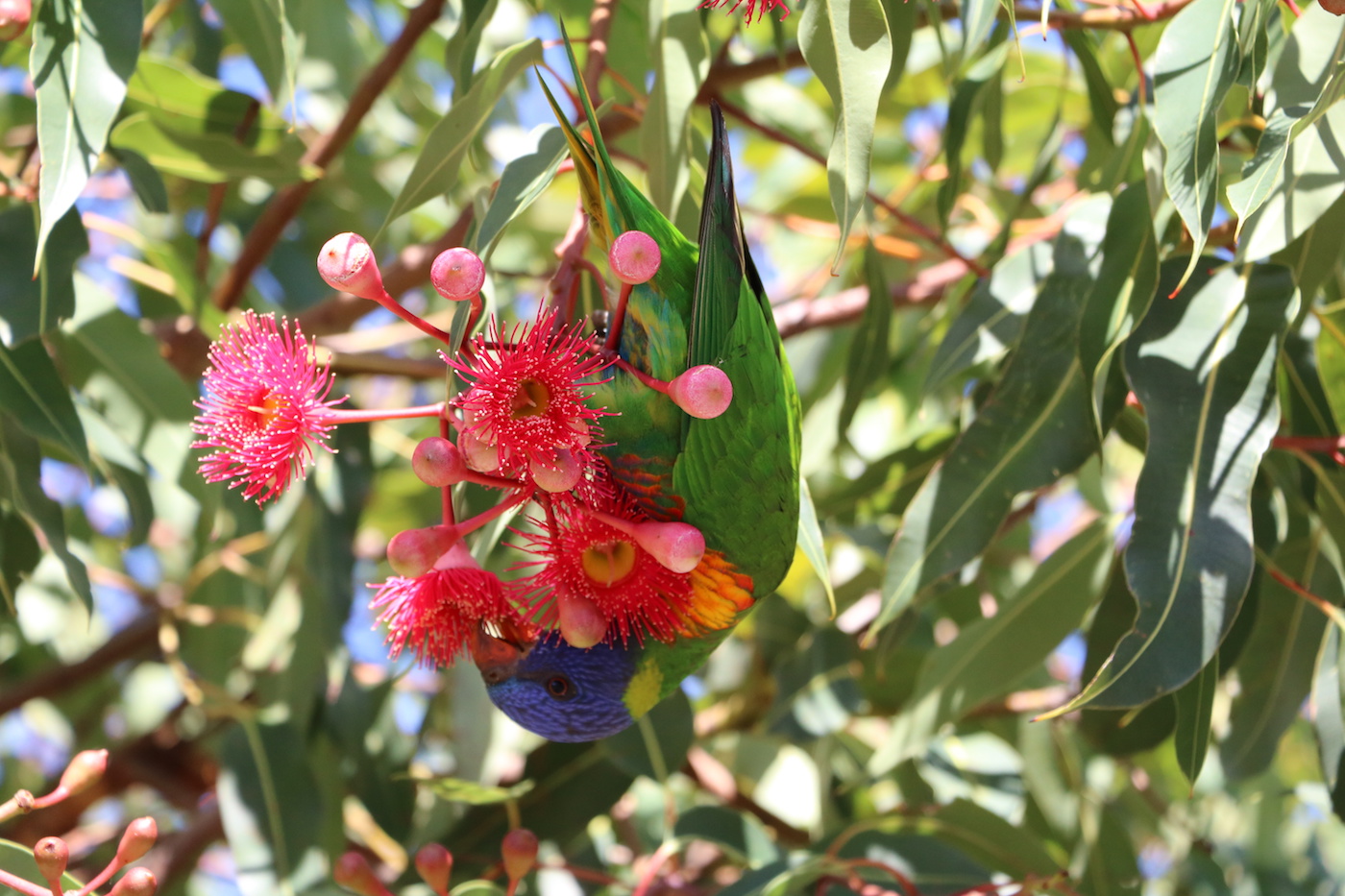 Corymbia ficifolia or red flowering gum is native to southern Western Australia is great for attracting birds to your garden.

The colours of the Corymbia ficifolia vary from reds to oranges and are unpredictable if grown from seed. If you are looking for a particular colour ask your local plant nursery for a grafted plant that will guarantee the colour you want. 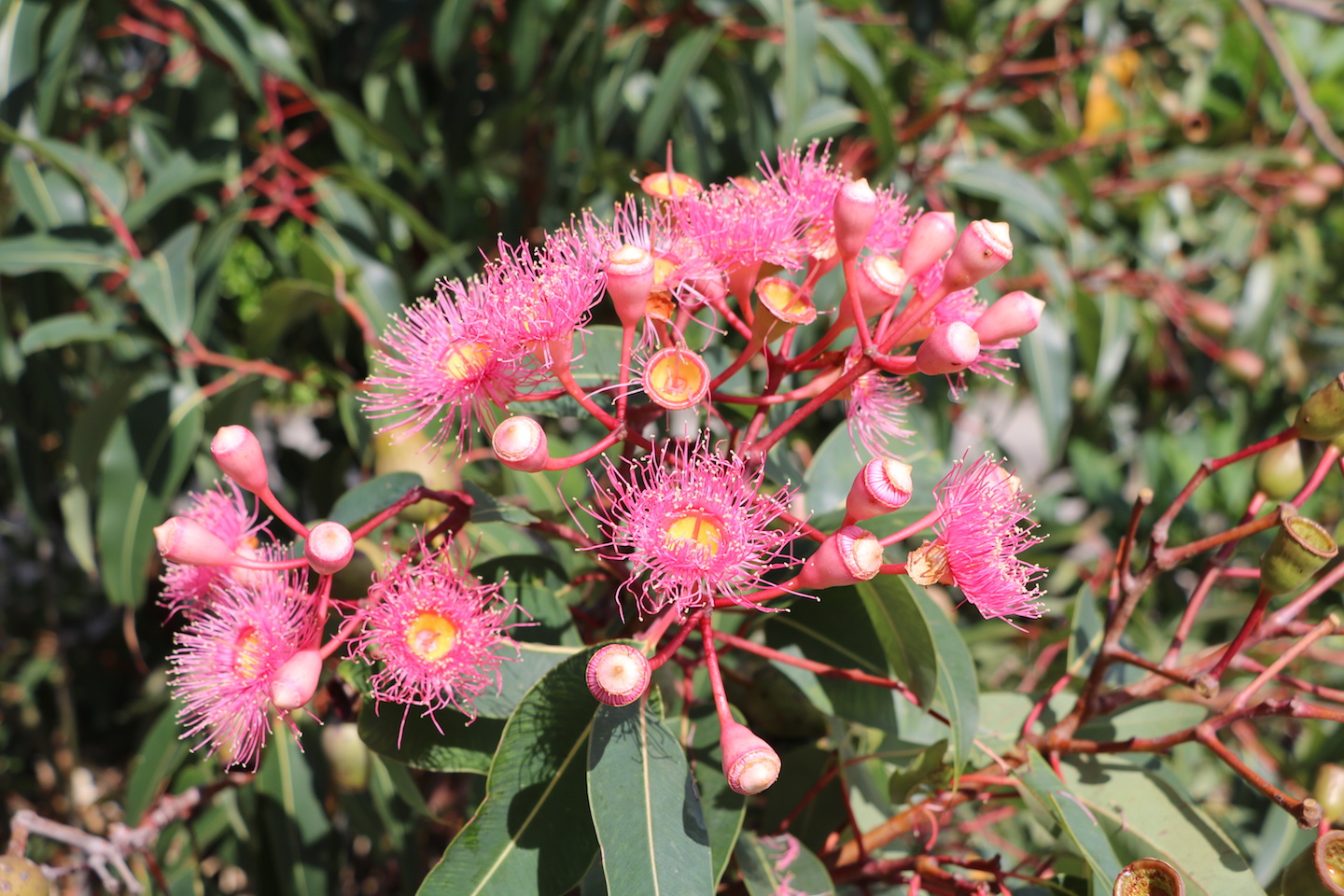 The flowering gum is also a great tree for attracting bees and other beneficial insects. Most honey in Australia is produced from the nectar of gum trees. The Corymbia ficifolia has been described as the greatest producer of honey known. 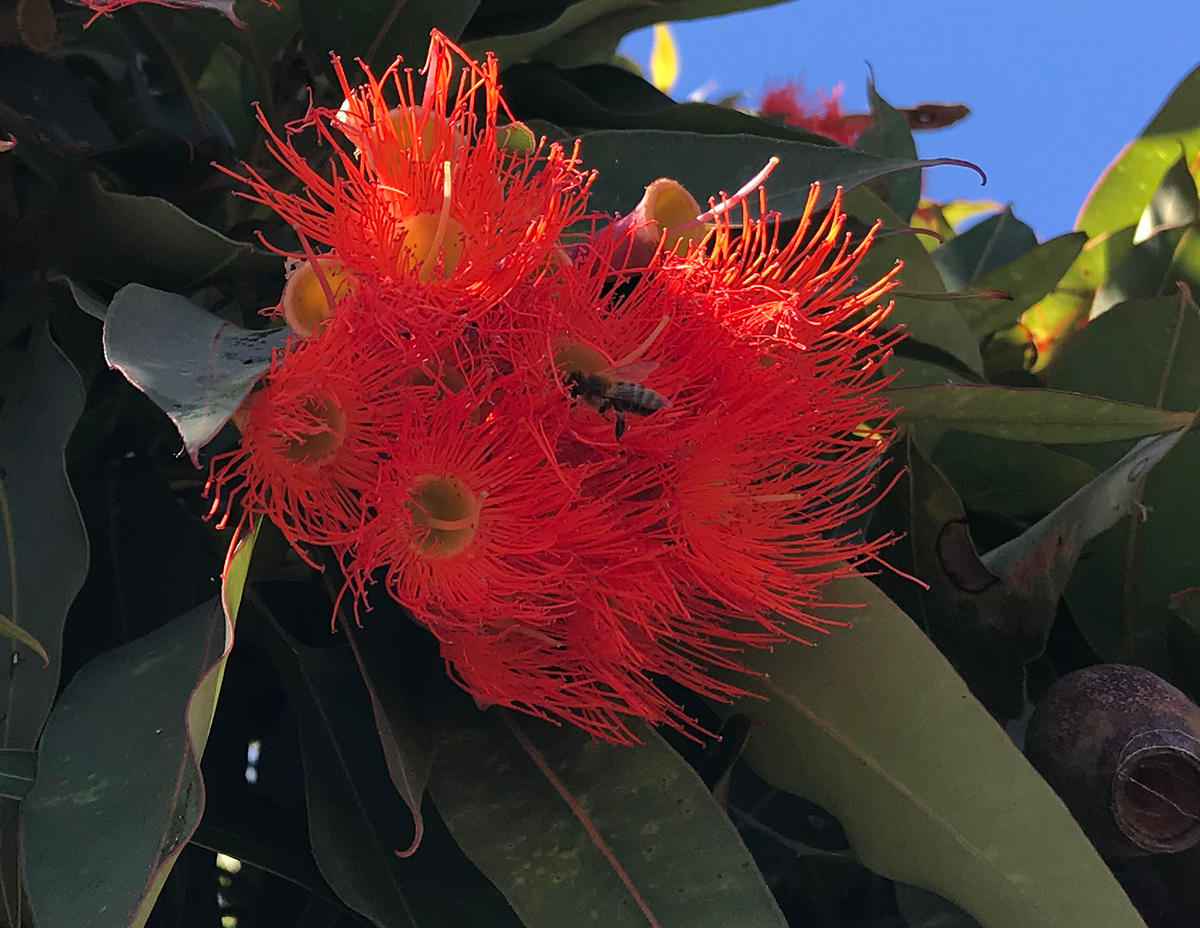 For your larger Melbourne garden take a look at the grafted hybrid varieties Corymbia Summer Beauty and Corymbia Summer Beauty. These plants are specially bred for your home garden by crossing the  Corymbia ficifolia with the swamp bloodwood Eucalyptus ptychocarpa. The result is a tree better suited to the wet and humid Melbourne summers.

The hardy and versatile Eucalyptus is widely used in commercial landscaping. Most species are very drought tolerant and require little maintenance. Growing indigenous species will help the local wildlife and avoid hybridising the local plants. 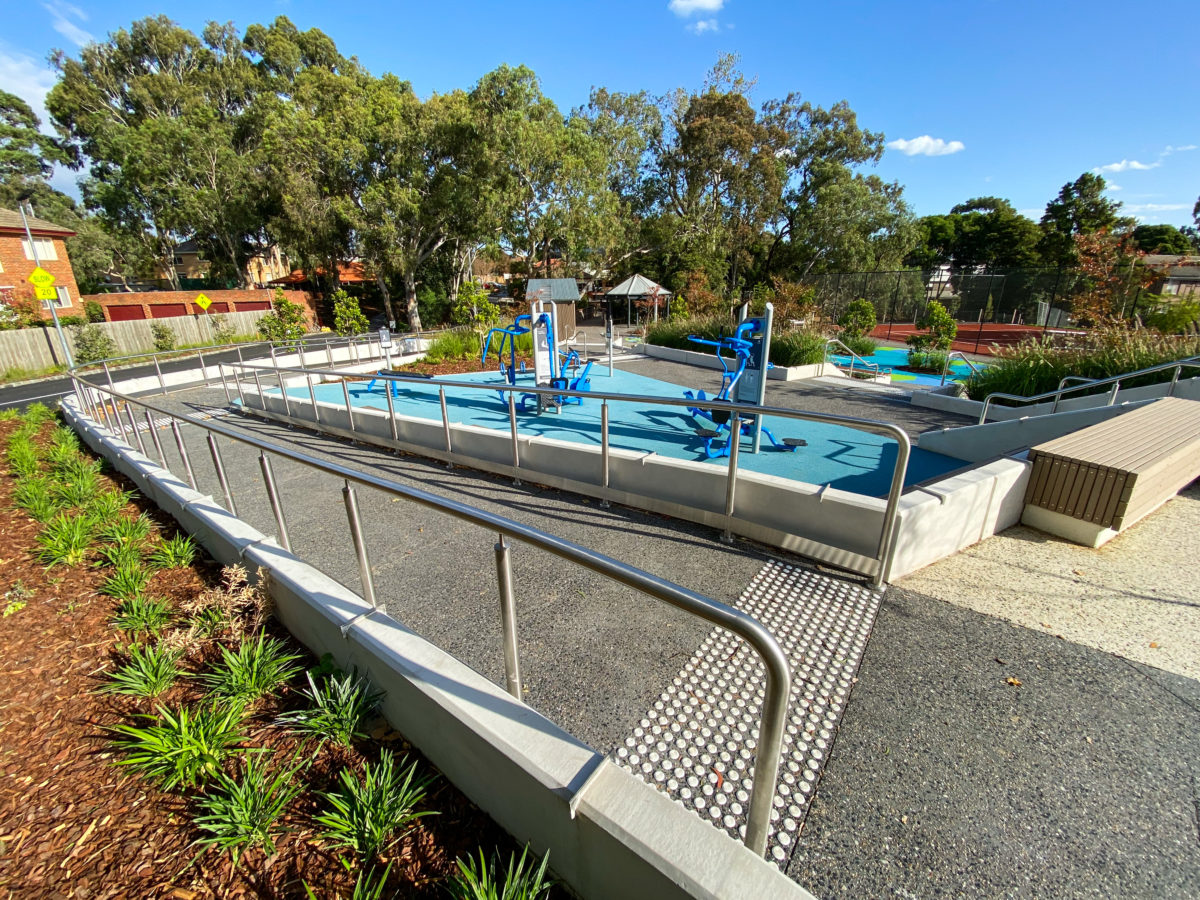 In commercial landscaping the large gum tree also provides shade for people enjoying the public space and for cars in the carpark.