Bunnings announced in 2018 that pesticides based on Neonicotinoid would be phased out by the end of 2018. On the 27 April 2018 the European union has banned the use of the three neonicotinoids on open ground. This is an expansion of the moratorium introduced in 2013 on the use of these pesticides on flowering crops.

Pesticides are often coated onto seeds to protect them from soil pests. The Pesticide is absorbed when the seed germinates and then spreads through the plant as it grows finding its way to the pollen and nectar. This is where the honey bees and native bees as well as other pollinators are exposed to the poison.

Pesticides based on Neonicotinoids

Neonicotinoids are believed to be part of the massive dying off of bees and other insects that has occurred in Europe in recent times. The three neonicotinoids banned on open grounds are thiamethoxam, clothianidin and imidacloprid. 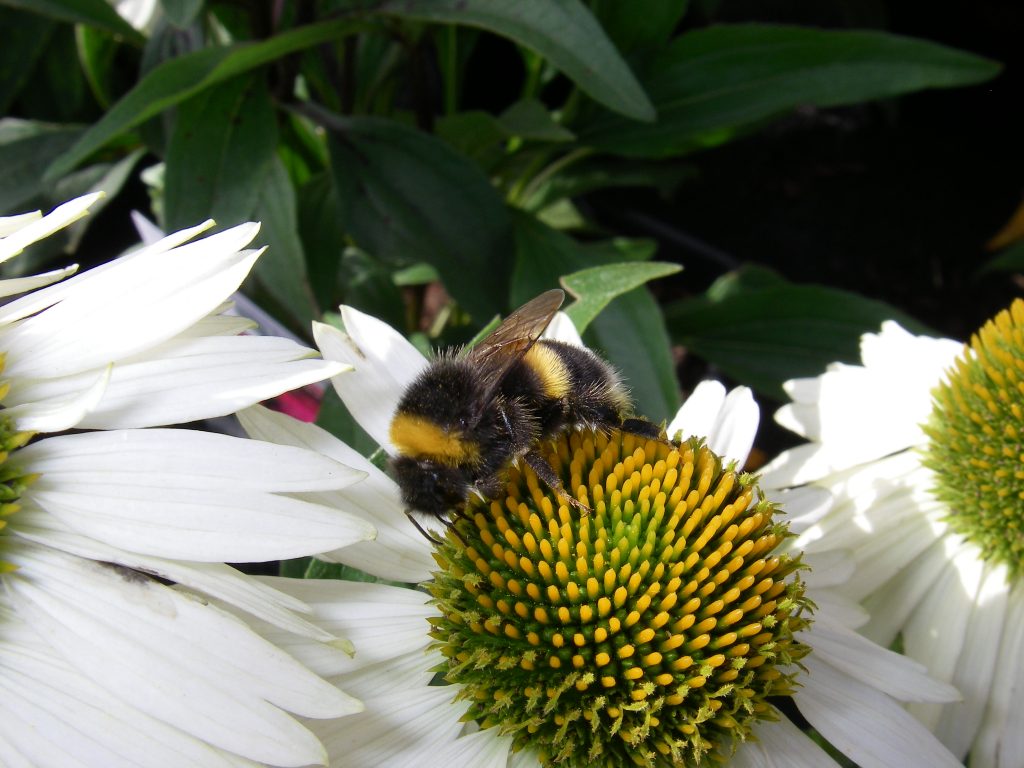 Neonicotinoid Pesticides Banned by Bunnings and EU due to potential harm to bees.

A study by York university in Canada showed that long term exposure to neonicotinoids resulted in a reduction in the health of bees whose hives were near the cornfields being studied. Simiarly, earlier studies have shown that large amounts of neonicotinoids in pollen and nectar are fatal to both honey bee queens and workers. Smaller amounts have been shown to reduce the health of bees by inhibiting the bee’s natural foraging as well as adversely affecting the bees tolerance to other farm chemicals.
Whilst other studies have produced mixed results, the situation for insects in Europe is now critical. The earth has survived without these pesticides for millions of years, but pollenating insects like bees are vital to life on earth. If you are buying pesticides for your garden, avoid those with thiamethoxam, clothianidin or imidacloprid in the ingredients. It is not worth the risk to vital pollenating insects.

Fortunately the retailer Bunnings has already decided to remove neonicotinoid pesticides from their shelves by the end of 2018 as a precaution. If you are a gardener or a landscaper working in garden maintenance, review your pesticides use and avoid thiamethoxam, clothianidin or imidacloprid on open ground.

Beekeepers call for a ban on neonicotinoids.