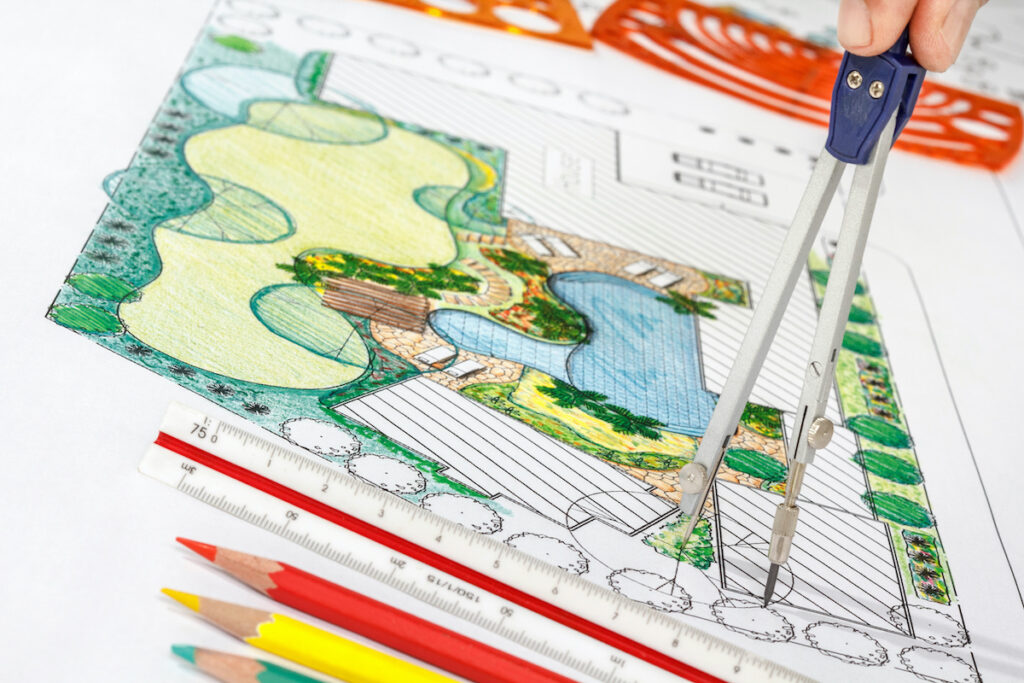 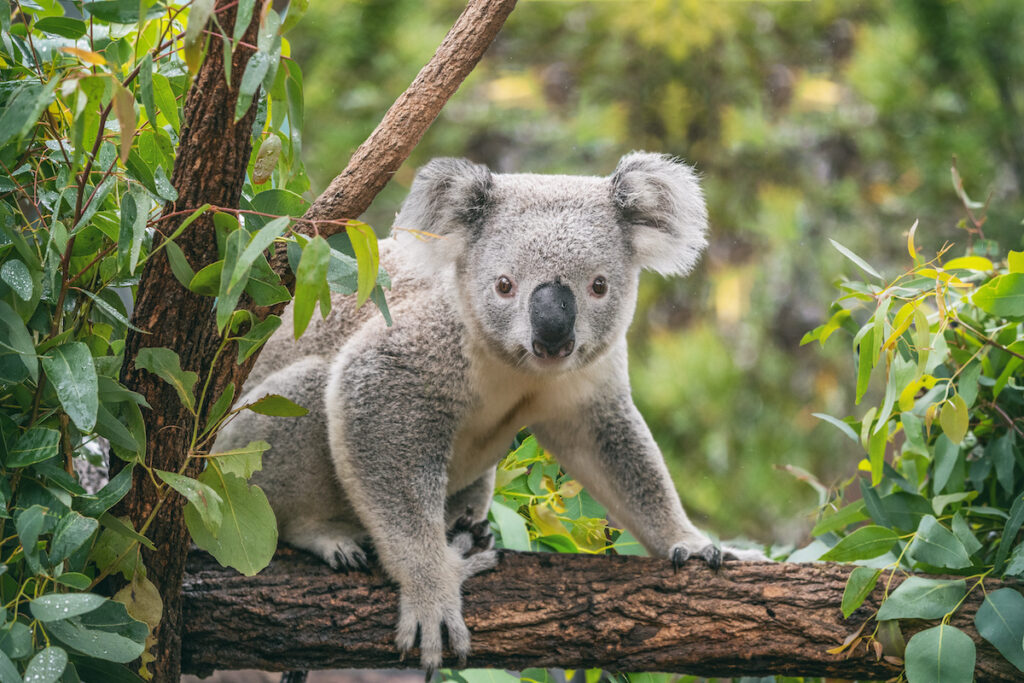 Koalas, on the endangered species in NSW and Queensland list due to climate change, land clearance, and past extended droughts. These conditions have left koalas with much reduced food and habitat. According to the International Union for the Conservation of Nature (IUCN), koalas are on the path to going extinct in regions of Australia by […] 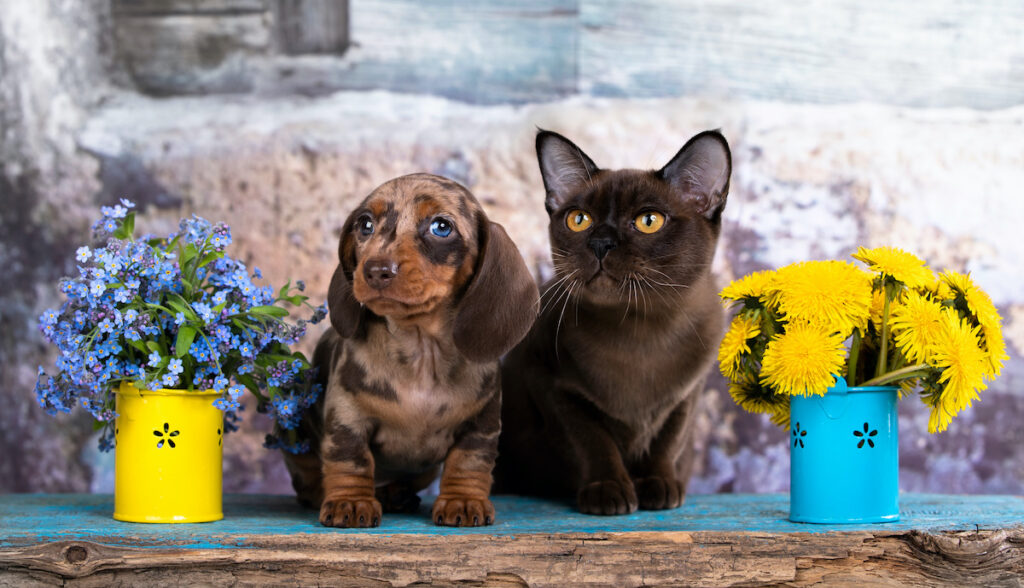 Your pet, especially your dog, will love outdoor areas and gardens. Because gardens are beautiful and stimulating spaces for dogs. Dogs love gardens for a variety of reasons. Whether for their physical health or mental situation, having that extra outdoor space to roam their relaxation makes all the difference in their happiness and behaviour. They […] 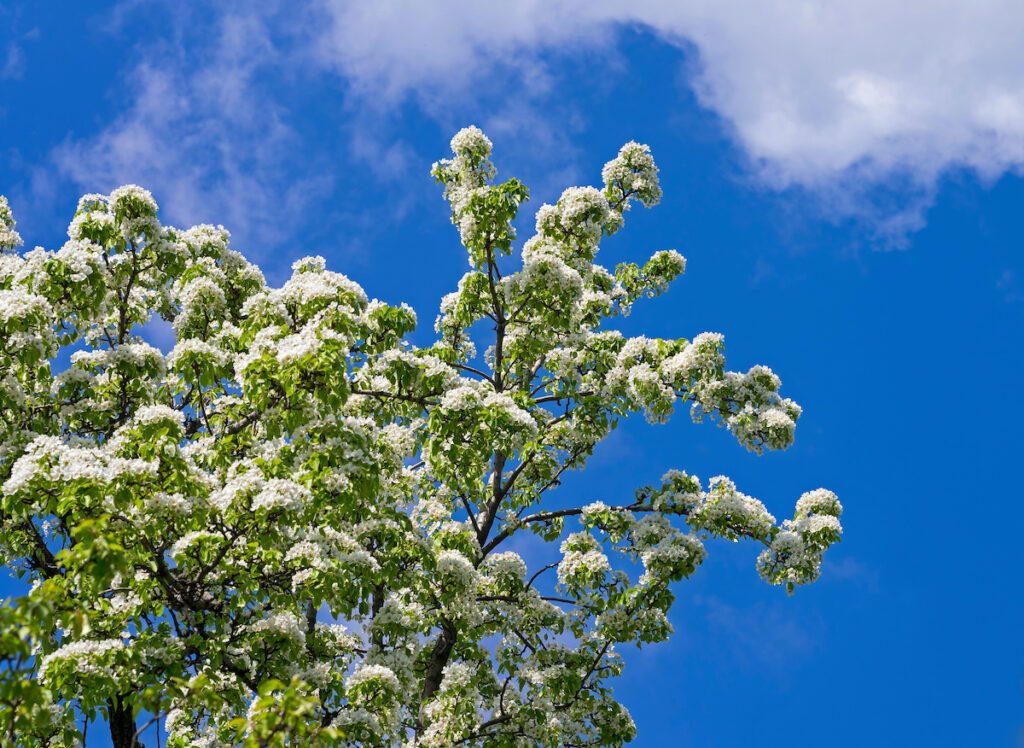 Manchurian pear (Pyrus ussuriensis), also known as Harbin pear, Chinese pear, and Ussurian pear, is a flowering plant belonging to the family Rosaceae. It is native to Korea, Japan, and the Ussuri river area of far eastern Russia. This hardy, medium-sized deciduous tree is widely cultivated in Australia due to its adaptability, plenty of spring […] 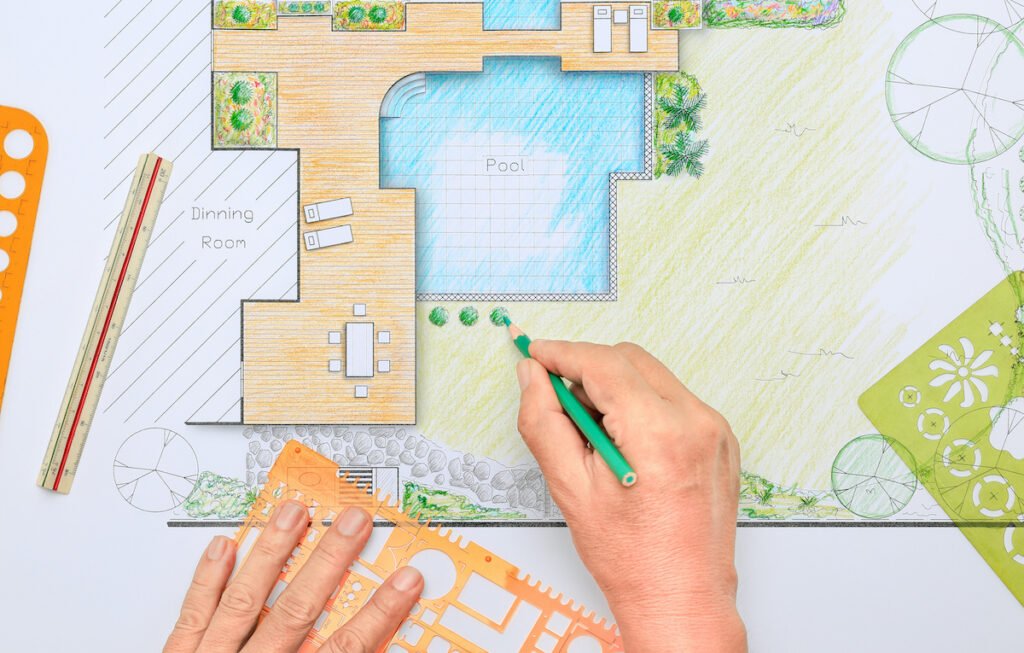 How to Draw Plans for Landscape Design The drawing of landscape design plans might take a little bit of time and effort. You have an idea for a landscaping project, but the thought of it makes you feel unsure and nervous. A basic sketch is all that is necessary most of the time, unless you […] 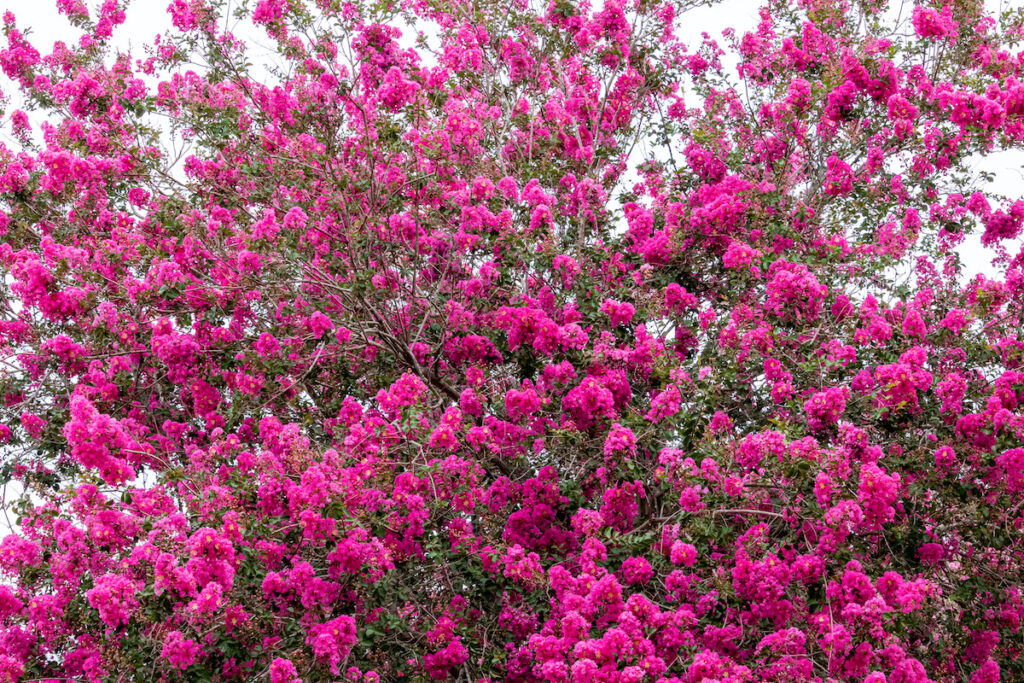 Crepe Myrtle is a great landscape design feature tree Introduction: The crepe myrtle (Lagerstroemia indica) is a deciduous, evergreen, and one of the most beautiful flowering shrubs and trees native to Southeast Asia and the Indian subcontinent. The Australian native crepe myrtle (Lagerstroemia archeriana) is Native to the Kimberley, Cape York Peninsula and New Guinea. […] 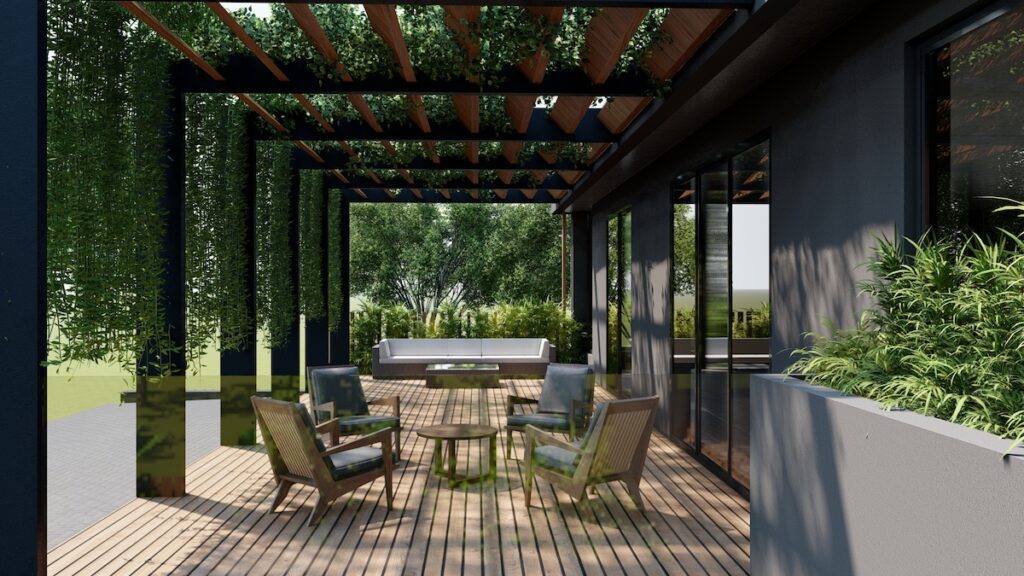 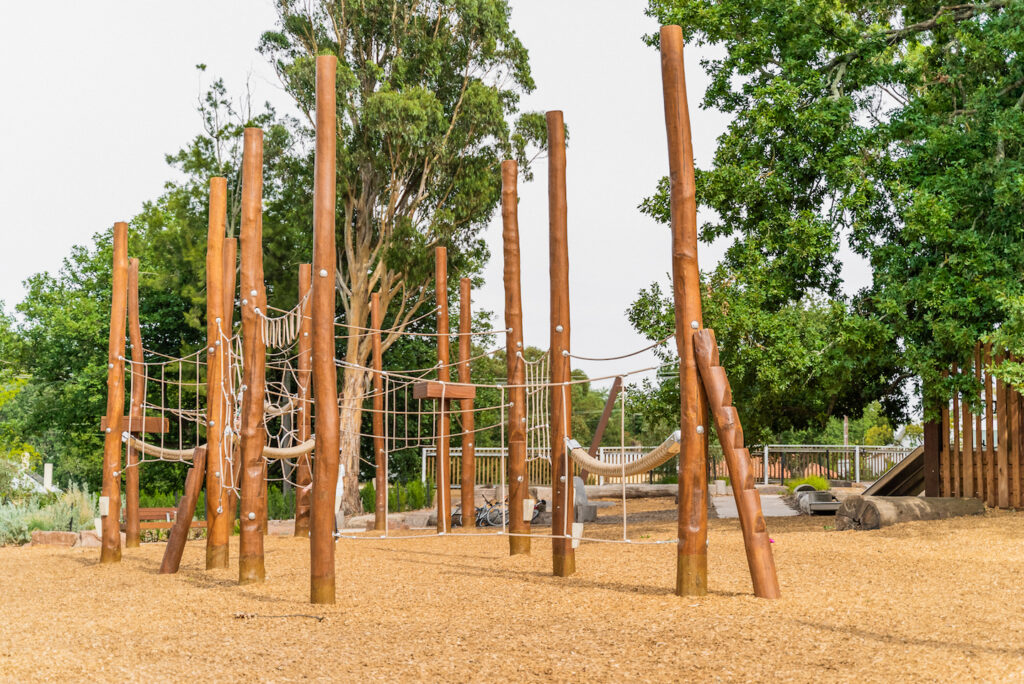 Romsey Ecotherapy Park Romsey is a town in Victoria, Australia, that is part of the Shire of Macedon Ranges local government region. It is 61 kilometres north of the Melbourne CBD. The population estimate for Romsey, as of the 30th June 2021, is 4,380. The Romsey Ecotherapy Park is located in Romsey, Melbourne, on the […] 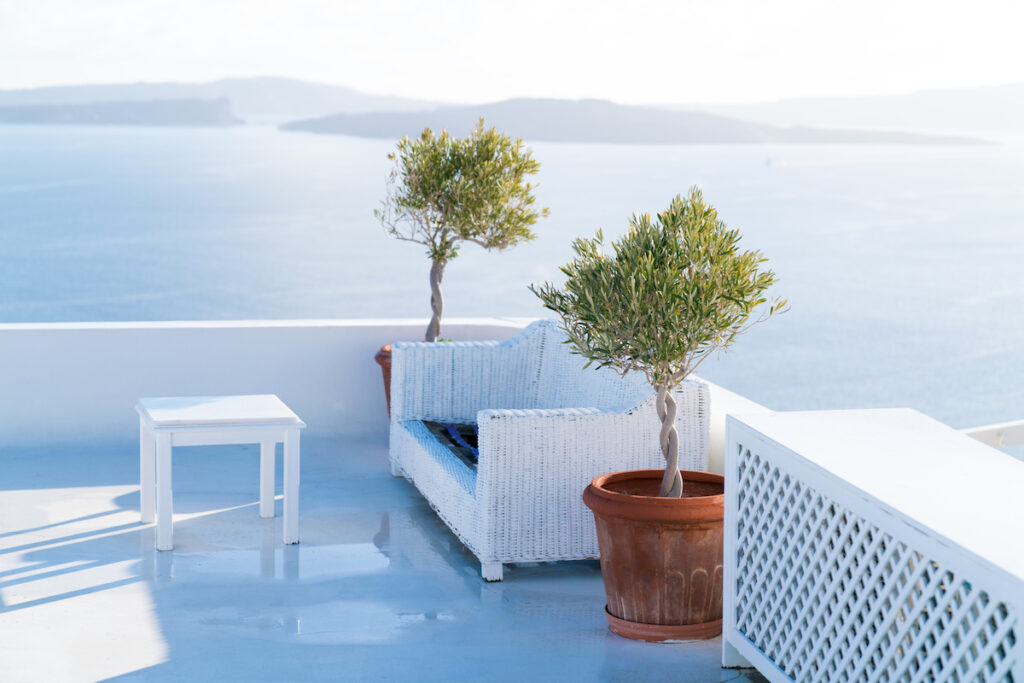 The olive tree (Olea europaea) is a species of small tree or shrub in the Oleaceae. It is traditionally found in the Mediterranean Basin. One well known specie of olive is dwarf olive or little olive, which is cultivated in all countries of the Mediterranean, as well as in Australia, New Zealand, and North and […]

Mill Park is a suburb of Melbourne, Victoria, Australia, 11 miles northeast of Melbourne’s CBD. Its local government is the City of Whittlesea. As of the 2016 census, Mill Park had a population of 29,710. The area is named for the corn mill that George and Francis Coulstock built on the Plenty River in the […]